BRASILIA, Nov. 14 (Xinhua) — Chinese President Xi Jinping said the most pressing task for Hong Kong at present is to bring violence and chaos to an end and restore order.

Xi made this clear stance of the Chinese government on Hong Kong’s situation while he was attending the 11th BRICS summit in Brasilia, capital of Brazil, on Thursday.

He reiterated that it remains the most pressing task for Hong Kong to bring violence and chaos to an end and restore order. 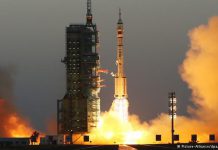 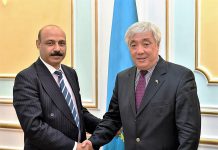 PM Johnson scolded for ‘contempt’ of parliament over COVID-19 rules