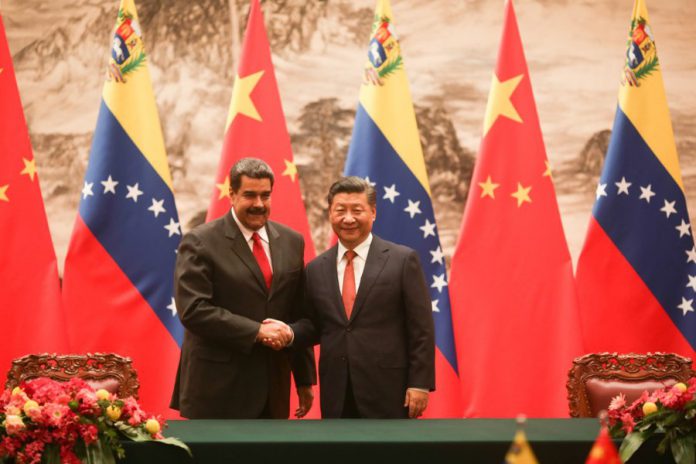 Venezuela’s oil corporation PDVSA joint venture with CNPC produced 130,000 barrels per day to date, doubling April’s production rate. China has lent over $50 billion to Venezuela through oil-for-loan agreements over the past decade.

Sinovensa, which is located in the Orinoco oil belt in southern Venezuela and is the second-largest partly foreign-owned oil operation, now produces some 130,000 barrels per day (bpd), CVP said in a Facebook post. The report is a sharp contrast from April’s which was 69,400 bpd, the company said.

September’s bilateral strategic agreement opened a world of doors for the South American country after the brutal sanctions imposed by the United States cost the nation some US$6 billion since August, an October analysis written by Canadian political analyst Joe Emersberger said.

China and Venezuela signed 28 bilateral strategic cooperation agreements in the areas of oil, mining, security, technology, finance, and health during the closing ceremony of the XVI High-level Diversified Commission meeting in Beijing on September 14.

China has lent over $50 billion to Venezuela through oil-for-loan agreements over the past decade, securing energy supplies for its fast-growing economy.

According to Chinese Vice President Wang Qishan, China is working with Venezuela to safeguard the interest of developing countries and the future of humanity. 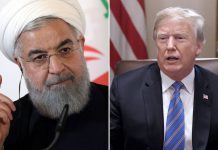 UK expects to get 10 million doses of Pfizer/BioNTech vaccine this... 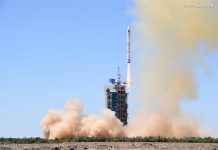 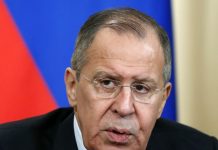