Liberal Democrat leader Sir Ed Davey has said energy bills will be the “worst possible gift” this Christmas as the party found households will pay £100 million more this year.

Analysis by the party claims that in the seven days between Christmas Day and New Year, bills will rise by £104,141,465.75 compared with the same period in 2020.

And they said because of the rise in the energy price cap, families will end up paying an extra £195 each over the year.

Sir Ed said: “The Christmas period is already set to be tough but this is the worst possible gift from the Government. Once again ministers are leaving hard-working families out in the cold.

“For many the choice between eating and heating will become a stark one this winter – in sharp contrast to the Number 10 parties and Boris Johnson’s posh wallpaper.

“The spike in gas prices is seeing energy bills rise to unprecedented levels. Next year energy bills are projected to rise by at least another £400, possibly an inflation-busting £500 a year.

“The Conservatives have totally failed to tackle the problem. They’ve scrapped insulation programmes that would have reduced people’s bills, cut support for the most vulnerable whilst increasing the UK’s dependence on imported gas, making our country more vulnerable too.

“Liberal Democrats are calling for a new long-term home insulation programme to cut bills permanently, end fuel poverty and reduce emissions. As this is an emergency, we also need action now so the Government must double and extend the Warm Home Discount to help the most vulnerable households with their heating bills.”

The newspaper reported the bosses are likely to ask for tax cuts and the relaxation of green levies. 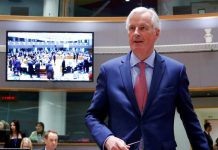 EU warns Britain it must abide by all laws during Brexit... 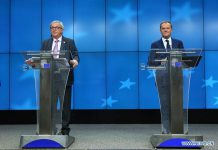 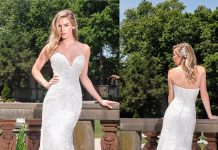 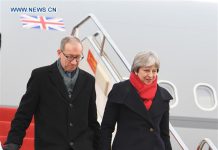