The Turkish military has shelled terrorist PKK targets ahead of planned airstrikes in the Haftanin region in northern Iraq, hitting over 150 positions, as part of the newly launched Operation Claw-Tiger, the Defense Ministry said Wednesday.

In a statement on Twitter, the ministry said the targets were hit in intense artillery fire and the operation is continuing successfully.

Defense Minister Hulusi Akar thanked the military for “showing the strength of Turkish commandos” in the newly launched ground operation in northern Iraq.

The military is currently carrying out an extensive operation with locally made equipment, including howitzers, long-range rocket launchers and armed unmanned aerial vehicles.

Commandos also carried out an intruder mission in designated areas, as some of them landed from helicopters.

Operation Claw-Tiger was launched a few days after Operation Claw-Eagle, which was launched in order to ensure the security of the Turkish people and the country’s borders by eliminating the PKK and other terrorist organizations that have been stepping up their harassment and attack attempts against the police and military bases.

The PKK terrorist group managed to establish a foothold in Sinjar in mid-2014, on the pretext that it was protecting the local Yazidi community from Daesh. Since then, the PKK has reportedly established a new base in Sinjar for its logistical and command-and-control activities.

Turkey has long been stressing that it will not tolerate terror threats posed against its national security and has called on Iraqi officials to take the necessary steps to eliminate the terrorist group. Ankara previously noted that if the expected steps are not taken, it would not shy away from targeting terror threats, particularly in Sinjar.

The Turkish Armed Forces (TSK) regularly conducts cross-border operations in northern Iraq, a region where PKK terrorists have hideouts and bases from which to carry out attacks in Turkey. Iraq’s Kurdish Regional Government (KRG) also previously called the PKK’s presence in Sinjar unacceptable and urged the militants to leave the area.

In its more than 40-year terror campaign against Turkey, the PKK – listed as a terrorist organization by Turkey, the U.S. and the European Union – has been responsible for the deaths of nearly 40,000 people, including women, children and infants. 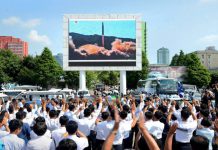 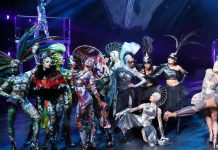 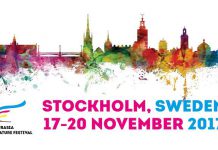 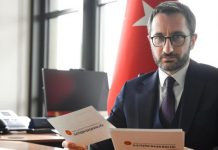