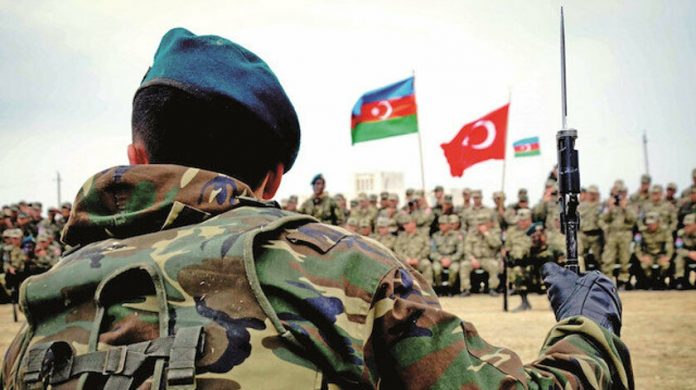 The deployment of NATO military facilities near Russia’s borders is a reason for “special attention,” a Kremlin spokesman said Friday.

“The deployment of military facilities of NATO countries near the borders of Russia is a reason for special attention and necessary steps to ensure security,” Dmitry Peskov said, commenting on reports that Turkey may establish military bases in Azerbaijan.

Earlier on Friday, when asked about the possibility of Turkish military bases in Azerbaijan, Russian Foreign Minister Sergey Lavrov said he “does not comment on rumors.”

Russia is resuming full-scale air traffic with Turkey next Tuesday, permitting the large tourist trade of Russians taking holidays in Turkey to restart, the country announced.

The decision was made following a visit of Russian experts to Turkey to assess safety measures, Vice Prime Minister Tatyana Golikova told a government meeting in Moscow on Friday.

Russia suspended air traffic with Turkey on April 15 and currently, there are only two flights per week between Moscow and Istanbul, operated by Aeroflot and Turkish Airlines.

In 2020, even with the pandemic, more than 2.7 million Russian tourists chose Turkey as their holiday destination. 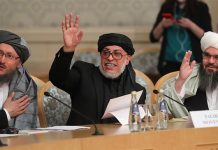 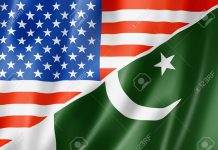 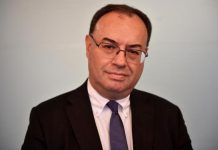 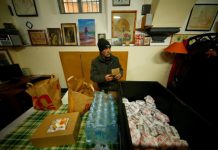