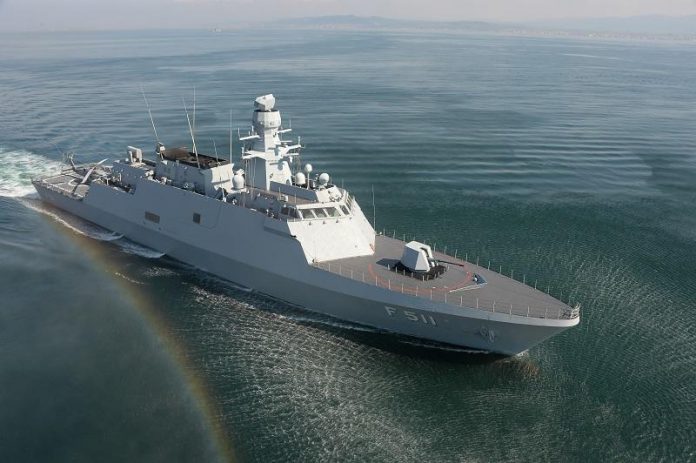 Turkey has won a tender to procure four corvettes for the Pakistan Navy, Defense Minister Nurettin Canikli has said.

“A tender opened by the Pakistan Navy to supply four corvettes has just been concluded and Turkey has won the tender,” Canikli told reporters during an official visit to Montenegro on July 5, as quoted by state-run Anadolu Agency.

He described the deal as “the largest defense export of Turkey in one agreement,” while not giving any financial details about the agreement.

Turkey signed a memorandum of understanding to produce four corvettes under the MİLGEM project in May 2017 for Pakistan.

Recalling that negotiations had continued for six months, Canikli also said the parties decided to build two of the corvettes in Istanbul Shipyard and other two in Pakistan’s southern port city of Karachi.

The MİLGEM project covers the construction of a number of corvettes (Ada class) and frigates for the Turkish Navy.

Until now, four warships have been commissioned and the fifth one is under construction, according to Turkish officials.

The indigenous “Ada-class” naval corvettes, which are 99.5 meters in length, have been designed to carry out various missions such as surface warfare, anti-submarine warfare, air defense, surveillance and reconnaissance, command-control and asymmetric defense warfare missions.

The ships, which are named after the Princes’ Islands off Istanbul, are designed for search and rescue, patrol and anti-submarine warfare duties and are armed with a 76-millimeter gun, missiles and torpedoes.

The corvettes can also accommodate a crew of 93 and a Seahawk helicopter on their flight deck. 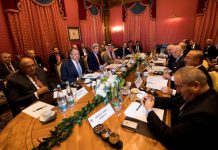 Russia: All talks participants agreed Syrians must decide own future 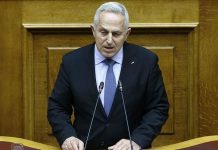 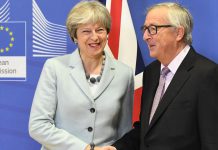