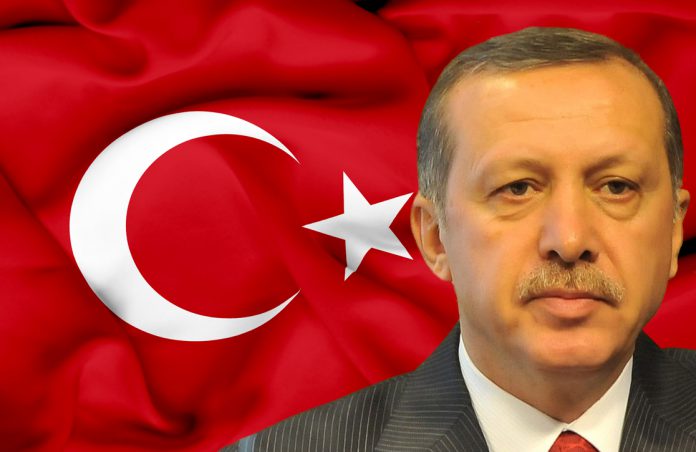 Turkish President Recep Tayyip Erdogan has claimed victory in the referendum on granting him sweeping new powers, saying it was won by a clear majority.

He was speaking in Istanbul as the count neared completion. With more than 99% of ballots counted, “Yes” was on 51.8%.

Erdogan supporters say replacing the parliamentary system with an executive presidency will modernise the country.

The two main opposition parties are challenging the results.

If confirmed, the “Yes” vote could also see Mr Erdogan remain in office until 2029.

Three people were shot dead near a polling station in the south-eastern province of Diyarbakir, reportedly during a dispute over how they were voting. 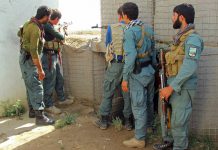 Afghan civilian deaths from US airstrikes surge by over 300%, report...

Russia charges Navalny with working for U.S. as ‘agent’ after extremism... 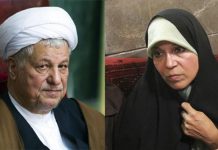