Turkey extended its state of emergency on Monday by three months starting from Wednesday, its third such extension after a coup attempt last July, a deputy prime minister said. 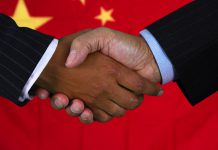 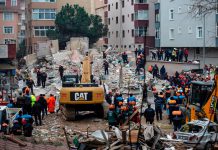 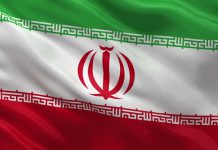 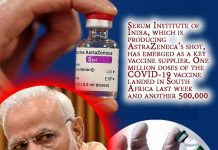