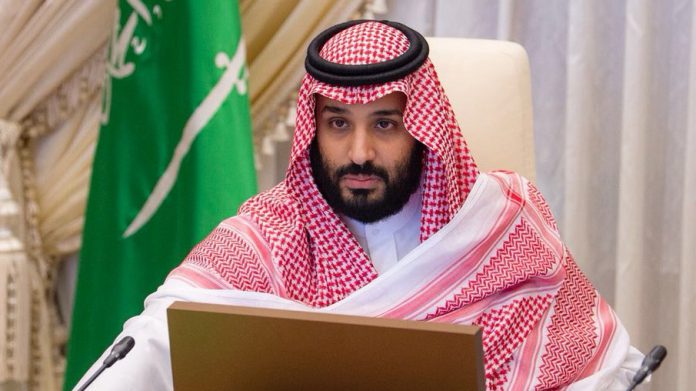 Dozens of top business and government leaders pulled out of the summit dubbed “Davos in the Desert” following an international outcry over the killing of Riyadh critic Jamal Khashoggi at the Saudi consulate in Istanbul.

Saudi Arabia signed deals worth $50 billion on Tuesday, showing it can still attract investment at a conference boycotted by Western politicians and global business chiefs after the killing of journalist Jamal Khashoggi.

The Saudi cabinet, after a meeting headed by King Salman on the same day, promised to hold to account those who were responsible for Khashoggi’s death and those who “failed in their duties” in the case that has provoked an international furore and strained ties between Riyadh and the West.

Earlier, Energy Minister Khalid al Falih assured the investment conference that the world’s top crude exporter was passing through a “crisis of a sort” but would power ahead with economic reforms.

The chief executive of Saudi Aramco said the government remained committed to a partial flotation of the oil giant but that the timing would depend on market conditions and other factors.

Hundreds of bankers and company executives joined officials at a palatial Riyadh hotel for the Future Investment Initiative. But while last year’s inaugural conference drew the global business elite, this year’s event has been marred by the withdrawal of more than two dozen high-level speakers.

Khashoggi’s death loomed large over the Future Investment Initiative forum and coincided with Turkish President Recep Tayyip Erdogan saying on Tuesday that Saudi officials murdered Khashoggi in their consulate after plotting his death for days.

The Turkish leader demanded the kingdom to reveal the identities of all involved in the killing, regardless of rank.

Saudi Arabia, which for weeks maintained Khashoggi had left the consulate, on Saturday acknowledged he was killed there in a “fistfight.”

Later, a Saudi official attributed the death to a chokehold.

Turkish media and officials say a 15-member Saudi team was flown in to kill Khashoggi and accosted the writer in the consulate, cutting off his fingers before killing and dismembering the 59-year-old Washington Post columnist who wrote critically about Saudi Crown Prince Mohammed bin Salman.

Many foreign investors see a risk that the Khashoggi case, which drew global condemnation, could damage Riyadh’s ties with Western governments. Saudi Arabia’s stock index was down 1.3 percent in late trading on persistent investor concern.

Russia sent a large delegation led by Direct Investment Fund head Kirill Dmitriev. He said Khashoggi’s killing needed to be investigated and the culprits punished, but that the Saudi drive for economic and social reform could not be ignored.

“Saudi Arabia’s reforms are important and they are worth supporting,” he told Reuters.

Saudi Arabia signed 25 deals worth $50 billion on Tuesday in the oil and gas industries and infrastructure sectors with firms such as Trafigura, Total, Hyundai, Norinco, Schlumberger, Halliburton and Baker Hughes.

Saudi Aramco said it signed 15 memoranda of understanding worth $34 billion.

Total Chief Executive Patrick Pouyanne, a panelist on Tuesday, said the French oil and gas producer would announce a retail network in the kingdom with Saudi Aramco.

The managing director of the kingdom’s sovereign wealth fund, the main backer of the event, said the country was becoming more transparent and that the Saudi Public Investment Fund continued to develop new industries under economic reforms launched by Crown Prince Mohammed bin Salman.

Yasir al Rumayyan said the fund has invested in 50 or 60 firms via SoftBank Group’s Vision Fund and would bring most of those businesses to the kingdom. PIF has committed to invest $45 billion in Vision Fund.

As the Riyadh conference opened, Saudi Energy Minister Khalid al Falih described the killing of Khashoggi as “abhorrent” in his speech.

The forum kicked off without some of its keynote speakers after numerous Western executives and officials cancelled plans to attend over Khashoggi’s slaying.

“As we all know, these are difficult days for us in the kingdom of Saudi Arabia,” Falih said to attendees seated in the forum’s ornate hall.

“Nobody in the kingdom can justify it or explain it. From the leadership on down, we’re very upset at what has happened,” he added, referring to Khashoggi’s slaying.

Who boycotted the summit?

US Treasury Secretary Steven Mnuchin and senior ministers from Britain and France pulled out of the event along with chief executives or chairmen of about a dozen big financial firms such as JP Morgan Chase and HSBC, and International Monetary Fund chief Christine Lagarde.

Many business executives including the heads of Deutsche Bank, Uber Technologies and Siemens rival ABB have also dropped out from the event.

Uber CEO Dara Khosrowshahi, who also withdrew from the event, said the firm was awaiting the full facts on Khashoggi’s case before deciding whether that would affect Saudi involvement in the ride-hailing service. Saudi Arabia’s sovereign wealth fund has invested in Uber and its managing director sits on the app’s board.

Alphabet Inc’s Google, Ford and Virgin have also pulled out of the conference and so have media giants CNN, The New York Times, Bloomberg and others.

Top executives of Asian companies were hesitant to pull out, so the participation of Chinese and Japanese institutions may keep the three-day conference — which has no connection to the World Economic Forum’s annual meeting in Davos, Switzerland — busy enough for Riyadh to claim it as a success.

Many Western banks and other companies, fearful of losing business such as fees from arranging deals for Saudi Arabia’s $250 billion sovereign wealth fund, were sending lower-level executives even as their top people stay away.

For these reasons, the Western boycott may have little long-term impact on Saudi economic prospects. But the conference comes as many foreign investors see a risk that the Khashoggi affair could damage Riyadh’s ties with Western governments.

The event is being held at the Ritz-Carlton hotel in Riyadh, where scores of princes, businessmen and officials were detained in a crackdown on corruption just days after last year’s conference ended.

Authorities said the crackdown extracted over $100 billion from suspects in financial settlements. But that figure has not been verified, and details of the alleged crimes were never made public, fuelling investors’ concern about legal transparency. 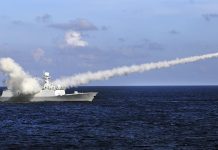 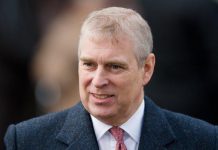 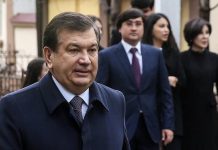 A new president for Uzbekistan 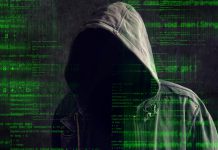