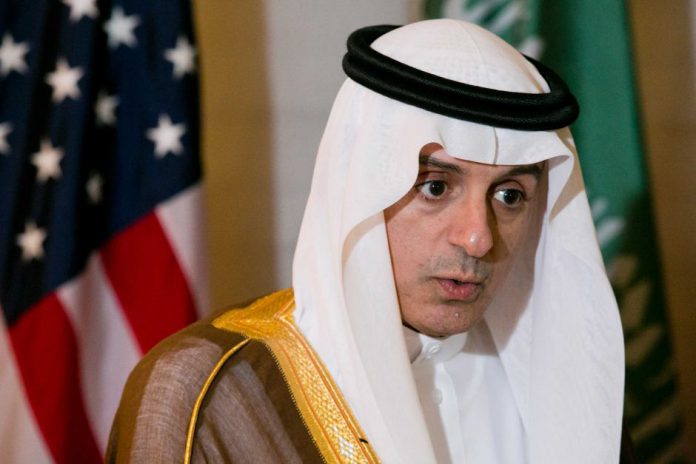 PARIS (Reuters) – Saudi Arabia’s foreign minister said on Tuesday it was unclear whether talks between Europeans and the United States would be enough to fix the Iran nuclear deal’s shortcomings, and that Tehran’s “vision of darkness” had to be stopped.

U.S. President Donald Trump gave an ultimatum to the European powers on Jan. 12, saying they must agree to “fix the terrible flaws” of the 2015 deal or he would refuse to extend the U.S. sanctions relief on Iran that it calls for. U.S. sanctions will resume unless Trump waives them again on May 12.

Speaking to reporters after talks in Paris, Foreign Minister Adel al-Jubeir said he believed France, Britain and Germany agreed that Iran’s ballistic missile programme and regional activities had to be addressed, but that they disagreed with the United States, Saudi Arabia and Israel on the need to revamp the accord.

“The deal is lacking and the agreement needs to be improved,” he said. “I believe their (European) position is that if you have a deal you shouldn’t reopen the deal. There is some talk (among them) on what options you could have to enhance the deal without removing the deal.”

Washington last held talks with the European powers in March. Its lead negotiator said afterwards the United States was making contingency plans in the event that they failed to agree.

European officials said the next consultations would take place in Washington on Wednesday. Two diplomats said they had little hope that the deal could be ultimately be saved.

The crux of the 2015 agreement between Iran and six major powers – Britain, France, Germany, Russia, China and the United States – was that Iran would restrict its nuclear program in return for relief from sanctions that had crippled its economy.

Trump sees three defects in the deal: its failure to address Iran’s ballistic missile program and regional activities; the terms under which international inspectors can visit suspect Iranian nuclear sites; and “sunset” clauses, under which limits on the Iranian nuclear program start to expire after 10 years.

The three European powers broadly agree on the ballistic aspects and the need to curb Iran’s regional influence, and have been pushing for EU support to approve new sanctions on those issues, but have struggled to win over other member states.

The European powers have also held parallel talks with Tehran, without result, over its role in the Middle East, where it is fighting for Syrian President Bashar al-Assad and backs Lebanon’s armed Hezbollah party and the Houthi movement opposing Saudi-led forces in Yemen.

Jubeir said curbing Iran’s regional actions could no longer wait, and that Trump had made clear that “no deal is better than a bad deal”.

“There are two visions in the Middle East, a vision of light where you want to reform your country … and then there is a vision of darkness to use sectarianism, export your revolution, support terrorism … and that’s the Iranian model,” he said. 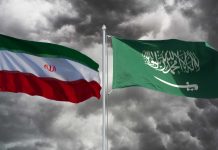 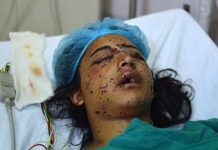 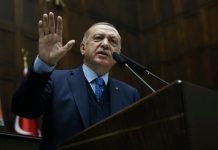 Palestine recalls its ambassador to Bahrain in response to Israel deal