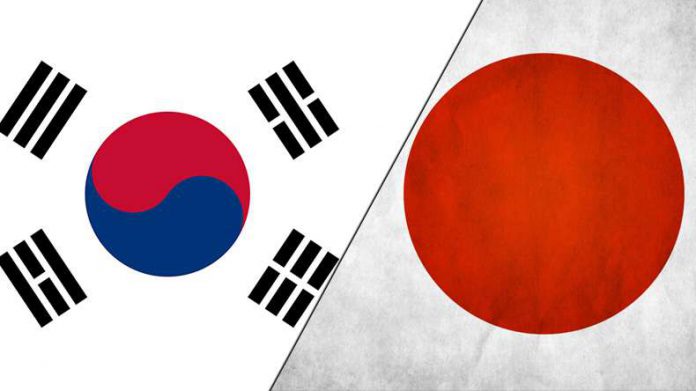 The two leaders held the telephone conversation for 23 minutes from 4 p.m. local time (0700 GMT), according to the presidential Blue House. Before the talks, Moon had a separate telephone dialogue with his U.S. counterpart Donald Trump earlier in the day.

During the talks with Abe, Moon said the Korean Peninsula issues should eventually be resolved through negotiations in a peaceful, diplomatic way, reiterating his stance shown in his previous dialogue with Trump.

Moon said South Korea, Japan and the United States should discuss strategic measures to encourage the Democratic People’s Republic of Korea (DPRK) to come to a dialogue table for the complete dismantlement of its nuclear program.

Abe said in response that finally having dialogue would be natural to resolve the issues, but he noted that it would currently be necessary to put pressure on the DPRK to make it positively respond to the dialogue.

Moon and Abe shared views that strengthening pressure and sanctions on Pyongyang would be needed under the current situations.

Around midnight on July 28, the DPRK test-launched what it called an intercontinental ballistic missile (ICBM), which flew about 1,000 km and was lofted as high as over 3,700 km.

It was an advanced version of what Pyongyang dubbed Hwasong-14 that traveled 933 km at a maximum altitude of 2,802 km at the July 4 test-launch.

On Saturday, the UN Security Council unanimously adopted new sanctions on the DPRK for its recent ballistic missile test-launches. It bans the exports of seafood and minerals such as coal, iron, iron ore, lead and lead ore. 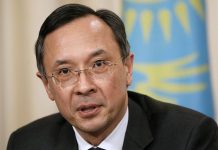 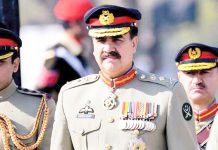 PM Johnson: We will do whatever it takes to back British... 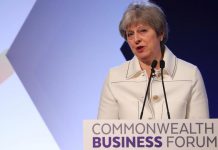