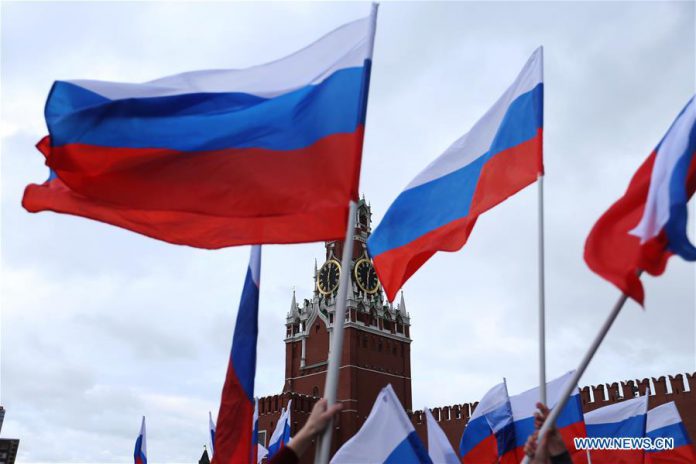 Kremlin spokesman says Russia has no any aggressive plans for Ukraine and suggestions to contrary are ‘completely wrong’.

Kremlin spokesman Dmitry Peskov on Tuesday denied allegations that Russia is prepping for a possible invasion of Ukraine.

“We have repeatedly stated at various levels that Russia is not going to attack anyone, does not have any aggressive plans,” Peskov told reporters at a briefing in Moscow.

At the same time, Peskov reiterated Russia’s “deep concern” about Ukraine’s “provocative” actions on the contact line in Donbas, the restive region in eastern Ukraine, and Kyiv’s preparations for a possible military solution to the problem.

“Military advisers and weapons systems are arriving there. Not only from the US but also from other NATO countries. This all leads to further escalation,” he said, adding that breakaway sections of Donbas “did not provoke an escalation in any way.”

Fighting between Ukrainian government forces and pro-Russian separatists since 2014 in Donbas has seen more than 13,000 people killed – a quarter of them civilians – and as many as 30,000 wounded, according to the UN.​​​​​​​

Asked what could ease tensions, Peskov urged implementation of the 2014 Minsk Protocol, calling it “the best guarantee of safety” in the region.

This spring Western countries were alarmed by what they called a military buildup near Donbas before Russia pulled its troops back.

Tensions over Russian intentions in Ukraine are fueled by memories of its 2014 takeover of the Crimean Peninsula.

Turkey, the US, and the UN General Assembly all view the move as illegal.​​​​​​​ 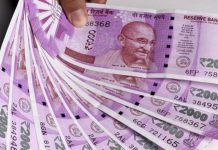 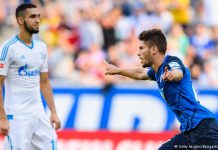