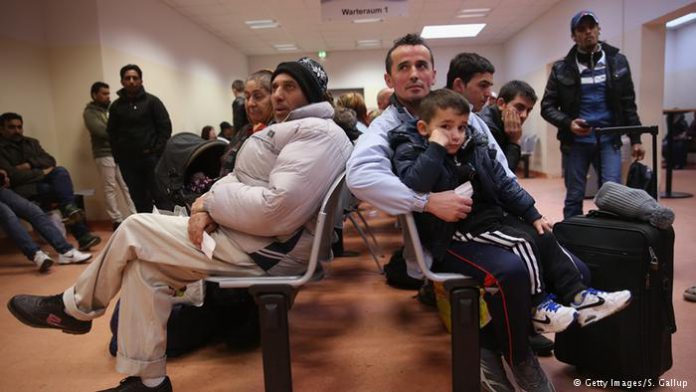 Growing domestic tensions in Turkey are causing more Turks to look to Germany for refuge, a newspaper report says. Most of them appear to come from Turkey’s conflict-ridden Kurdish regions.

The number of Turkish citizens seeking asylum in Germany was almost as high in the first half of 2016 as in the entire previous year, according to Friday’s report in the daily “Tagesspiegel.”

The report draws on figures from the Federal Office for Migration and Refugees (BAMF), which registered 1719 asylum applications from Turkish citizens from January to June this year as compared with 1,767 for the whole of 2015, the paper said.

BAMF was unable to say whether the failed coup attempt in Turkey in July would cause a further rise in the number of Turkish asylum-seekers coming to Germany.

The “Tagesspiegel” report said most of the asylum-seekers came from Kurdish regions of Turkey’s southeast, which have seen regular clashes between the army and rebels from the separatist Kurdistan Workers Party (PKK). It said all but 209 of the Turks applying for asylum this year were of Kurdish origin.

However, despite the conflict, there has been a clear drop in the number of asylum applications approved by German authorities, with just 5.2 percent of Kurdish Turks having their application accepted in the first half of the year, according to the paper.

Altogether 6.7 percent of Turkish refugees had their applications approved, the paper said. 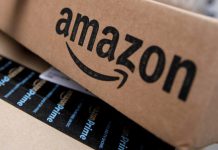 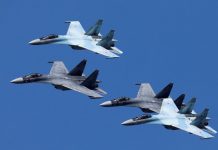 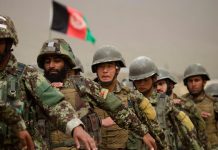 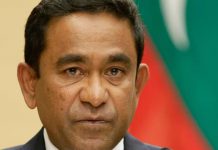 Maldives government says will resist any attempt to impeach president