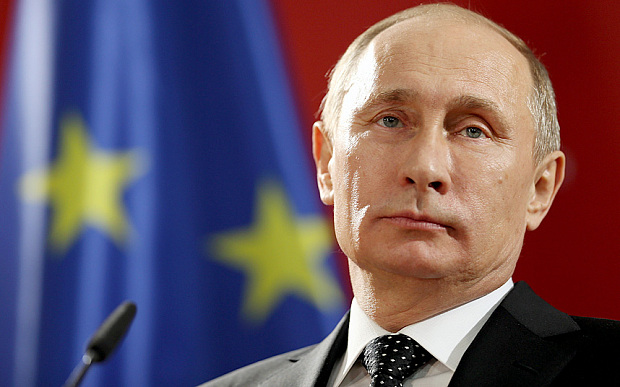 LJUBLJANA, July 30 (Xinhua) — Russian President Vladimir Putin and Slovenian President Borut Pahor highlighted the Russian Chapel as a symbol of peace as they addressed a one-hour ceremony on Saturday marking the centenary of the memorial to Russian WWI prisoner-of-wars who perished in Slovenia, Slovenian Press Agency reported.

Pahor stressed that the ceremony gathered those who cared about peace, stressing that “we care whether there will be war or peace” and calling for overcoming hurdles in efforts to achieve “lasting peace” through dialogue.

“We believe war and peace are always subject to political decision. We reject the notion that war is inevitable. We accept responsibility for peaceful resolution of all disputes. We want lasting peace,” he said.

Putin said that the Russian Chapel was “a symbol of Russian-Slovenian friendship, the common striving for peace and prosperity.”

He also thanked “generations of Slovenians” who took care of the Russian Chapel for preserving memory of Russian soldiers, stressing that he was glad to be in the “friendly Slovenia” where Russian guests are always “received with sincere hospitality.”

Putin’s arrival in Slovenia at the invitation of Slovenian President Borut Pahor was delayed more than an hour due to “unpredicted domestic obligations,” the Slovenian Press Agency (STA) reported. 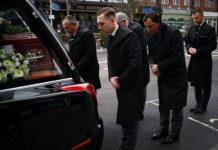 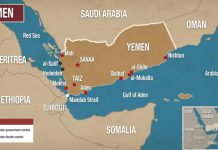 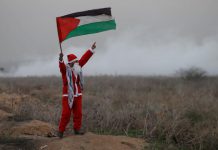 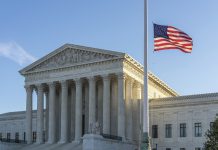