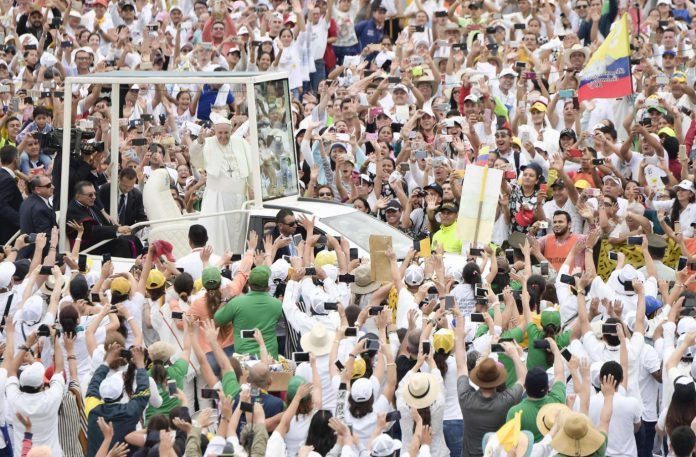 MEDELLIN, Colombia (Reuters) – Pope Francis on Saturday travels to Medellin, once notorious as the stomping grounds of drug lord Pablo Escobar, to find a city transformed since his predecessor Pope John Paul visited in 1986.

Violence between cartels, paramilitary groups and guerrillas raged in the poor ‘comuna’ neighbourhoods on its outskirts and the late pontiff was moved to decry drug violence.

Instead, Francis is expected to honour the commitment and sacrifice of those who dedicate themselves to religious vocations when he says mass for a crowd expected to draw hundreds of thousands of people near an airport.

He also visits a home for children who were victims of violence and addresses priests, nuns, seminarians and their families at the La Macarena bullring.

In the 1980s and early 1990s, violence between cartels, paramilitary groups and guerrillas raged in the poor ‘comuna’ neighbourhoods on its outskirts and the visiting pontiff was moved to decry drug violence.

The city is now heralded as a model of urban development. It has installed cable cars up the steep Andean slopes that surround it to save working-class residents a punishing climb home and built libraries in neighbourhoods once host to gun battles.

Feared drug trafficker Escobar, Medellin’s most infamous resident, was gunned down in the city in a U.S.-backed operation in 1993. He was recently resurrected as a character in the popular Netflix series Narcos.

During his visit to the city, Francis will highlight those who choose the habit and the cassock over secular careers, as the number of new entrants to vocations in the Roman Catholic Church has slumped.

At the La Macarena meeting, Francis will also pray before the relics of Mother Laura Montoya, a nun who was the first female Colombian saint. Montoya was a teacher and prolific author who hosted classes in her own home when the 1895 civil war forced schools to close.

The leader of the world’s 1.2 billion Roman Catholics has brought a message of national reconciliation as the country tries to heal the wounds left by the conflict and bitter disagreements over a peace deal with guerrillas agreed last year.

On Friday in the tropical city of Villavicencio, he urged Colombians sceptical of a the deal with the FARC guerrillas to be open to reconciliation with those who have repented, speaking hours after a top rebel leader asked the pontiff for forgiveness..

He visits the city of Cartagena on Sunday before leaving for Rome that night. 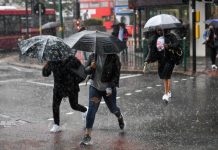 Thunderstorms forecast to hit parts of England and Wales 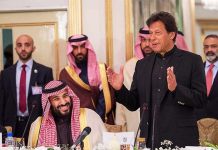 Many cooperation agreements to be signed during PM Imran Khan’s visit...

Brexit talks must have breakthrough this week, UK and Ireland say 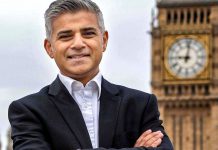