WASHINGTON, July 1 (Xinhua) — The Pentagon confirmed on Monday that one U.S. soldier has died in a non-combat incident in Afghanistan.

The soldier, who was assigned to the 2nd Battalion, 10th Special Forces Group (Airborne), died on Sunday in the southern Afghan province of Helmand from a non-combat incident, said the U.S. Defense Department in a statement.

The soldier was supporting Operation Freedom’s Sentinel in Afghanistan, the statement added.

The Pentagon said that the incident was under investigation.

The Pentagon last week confirmed that two U.S. soldiers had died in a combat operation in Uruzgan Province, Afghanistan.

The United States still maintains some 14,000 troops in Afghanistan.

U.S. Secretary of State Mike Pompeo said last Tuesday during his visit in Kabul that the United States is prepared to withdraw forces from Afghanistan, but a timeline for the withdrawal has not been set.

The death toll of U.S. servicemen in Afghanistan has surpassed 2,400 since 2001. 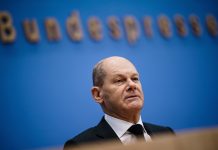 Scholz elected as Germany’s next chancellor, after 16 years of Merkel 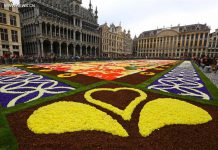 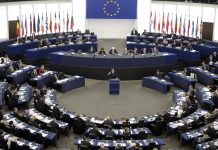