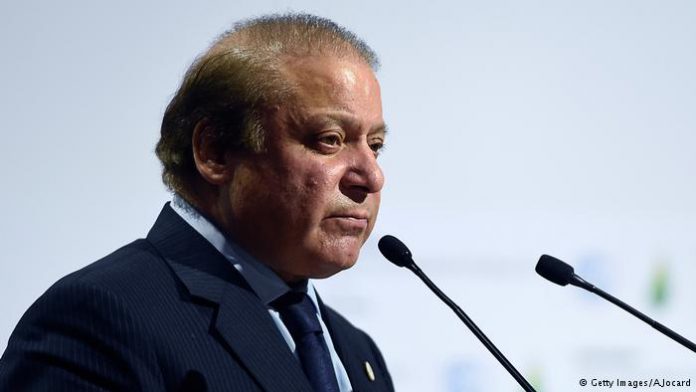 Pakistan has joined over 100 countries in ratifying the landmark pact, which holds countries to stricter greenhouse gas regulations. Almost 100 countries that negotiated the agreement have yet to ratify it.

The Pakistan government has ratified the Paris Agreement, a landmark pact that holds signatory countries to reducing global warming. The ratification ceremony took place at the U.N. headquarters in New York.

The Paris Agreement, which was negotiated in Paris late last year by representatives of nearly 200 countries, calls for the reduction of greenhouse gas emissions. Governments that have ratified the agreement – including the US, the EU, and China – are required to cap the rise in temperature at 2C above pre-industrial levels.

Pakistan has experienced deadly heat waves in recent years that scientist have attributed to global warming. Earlier in November, the city of Lahore was beset by health-threatening smog for days.

According to the United Nations, 105 countries have so far ratified the document, out of the 197 that took place in last year’s negotiations. The agreement entered into force on November 4, meaning signatory countries must begin to implement its requirements.

The election in the US on Tuesday of presidential candidate Donald Trump, who claimed during his campaign that he would “pull out” of the accord, has put the US’s cooperation into question. 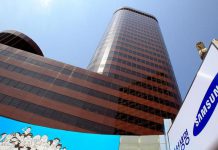 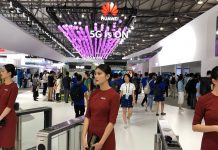 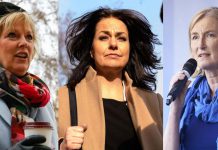 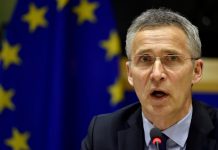