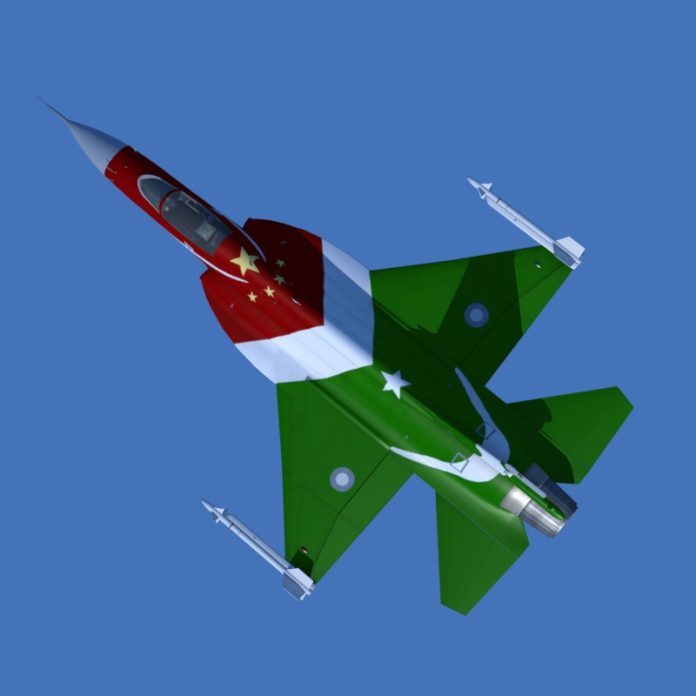 “Shaheen-IX is 9th in the series of joint exercises between PAF and People’s Liberation Army Air Force (PLAAF) which started in 2011 and were held in Pakistan and China on alternate basis,” he added.

Addressing the participants of exercise, Army Chief said, “Such joint training ventures are vital to increase combat readiness of both countries to face emerging geo-strategic challenges.”

While interacting with the base personnel, Army Chief lauded the professionalism and dedication of PAF and reiterated the importance of inter- services harmony and synergy for operational success.

“PAF’s cutting edge aside, what makes it second to none is the high morale and thorough professionalism of its personnel,” the COAS concluded. 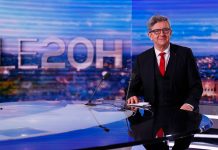 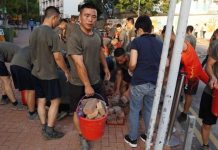 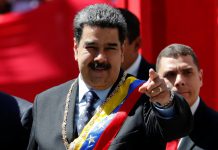 Venezuela slams use of UNHRC for “political” ends