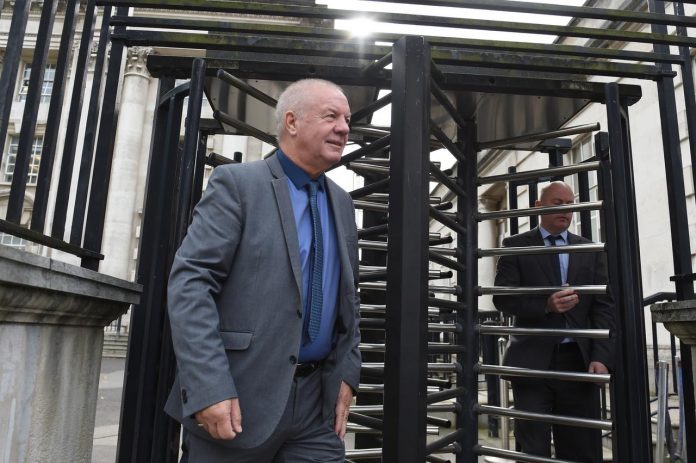 A Northern Irish rights campaigner whose case against Britain leaving the European Union without a deal was dismissed by Belfast’s High Court on Thursday will seek to join two other challenges before the UK’s Supreme Court next week.

“I’ve instructed my legal team to apply for intervention in the Supreme Court due to the time frame as my appeal would not be dealt with in time for the Supreme Court on Tuesday and NI (Northern Ireland) needs to heard and represented,” Raymond McCord told Reuters by email.

“This will hopefully ensure my case is heard and Northern Ireland has a voice and representation alongside the rest of the UK in the Supreme Court.” 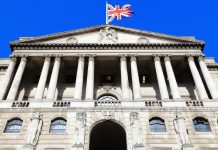 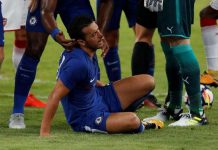 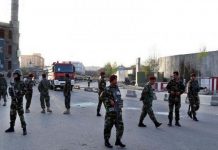 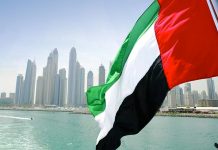