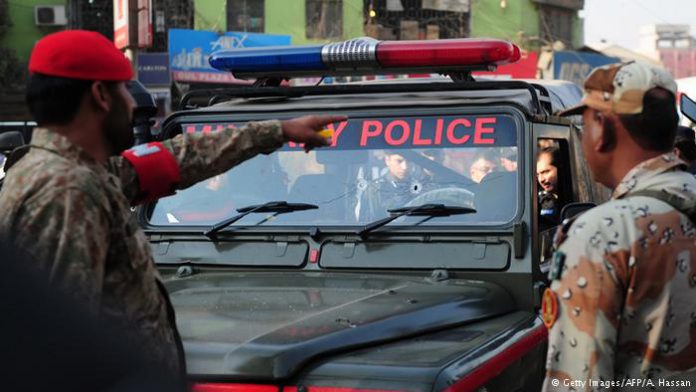 Police are responsible for custodial torture and other serious human rights violations, a new report by Human Rights Watch has said. The report comes amid growing allegations of rights abuses by Pakistan’s army.

The document released on Monday detailed problems faced by the police in reprimanding criminals and human rights violations by law enforcers in Pakistan. “Public surveys and reports of government accountability and redress institutions show that the police are one of the most widely feared, complained against, and least trusted government institutions in Pakistan,” the report said.

There were several reported cases of police killing criminal suspects outside the legal system, torturing detainees for confession and harassing and demanding money from individuals wanting to file criminal cases.

Several officers spoke to Human Rights Watch, admitting that the force undertook fake “encounter killings,” in which police staged an armed exchange to kill suspects. These operations were often launched because of pressure from a local landowner or other influential people.

According to the Human Rights Commission of Pakistan, over 2,000 people were killed in 2015 in armed encounters with the police. Most of these incidents took place in the province of Punjab. HRW quoted a police officer as saying that an “encounter killing is a way of ensuring that a known criminal does not escape justice because of lack of evidence and witnesses.”

HRW also discovered that custodial beatings with batons and strips of leather, sexual violence, and forcing criminals to witness torture were commonly used by police. Suspects were tortured “to obtain confessions or other information, to coerce bribes or because of pressure from local politicians or landowners.”

Members of downtrodden sections of Pakistani society also raised concerns with HRW about not being able to file a report with the police because of its “financial cost,” which referred to bribe-taking or the fear of harassment or threat.

Female victims of sexual assault found it particularly difficult to report the crime committed against them because of “misogynist and biased attitude” of state institutions, the report said. In many cases, women who were sexually attacked were often blamed for bringing it upon themselves.

Problems faced by the police

Police said that maintaining law and order was an arduous task in the country, considering threats posed by armed extremist groups, local drug wars and land-grabbing. Insufficient infrastructure, lack of financial resources and interference from external sources contributed to the force’s performance.

“Elite elements within Pakistani society – be they politicians, landowners or members of civil and military bureaucracy – exercised outsized and improper control over law enforcement,” the report’s authors wrote. Appointments to important positions were also made on the basis of “political” links.

The report demanded that the government introduce effective systems to ensure police accountability and redress people’s grievances. The government also needed to remove laws that increased the police’s tendency towards impunity.

The latest allegations come as Pakistan’s military is accused of massive rights violations in the southwestern province of Balochistan, where many people have gone missing amid a government crackdown on insurgents. 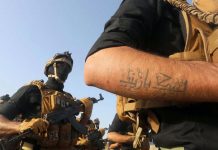 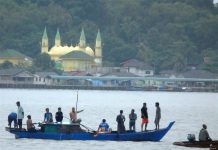 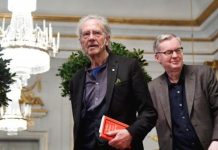