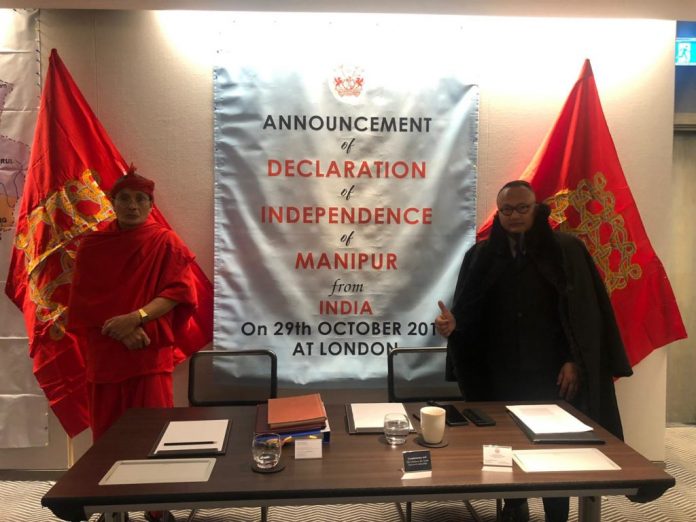 (London – Media Report):-  Dissident political leaders from the Indian state of Manipur on Tuesday said they were unilaterally declaring independence from India and forming a government-in-exile in Britain.

The former princely state became part of India in 1949, two years after the country won independence from Britain, but has since seen decades-long violent separatist campaigns.

Narengbam Samarjit, external affairs minister in the self-declared Manipur State Council, said the exiled government would push for recognition at the United Nations.

“We will run the de jure exiled government here … from today onwards,” he told reporters in London after a declaration of independence first announced in Manipur in 2012 was read aloud.

“We will seek recognition from different nations … to become a [UN] member. We hope many of the countries will recognise our independence.” 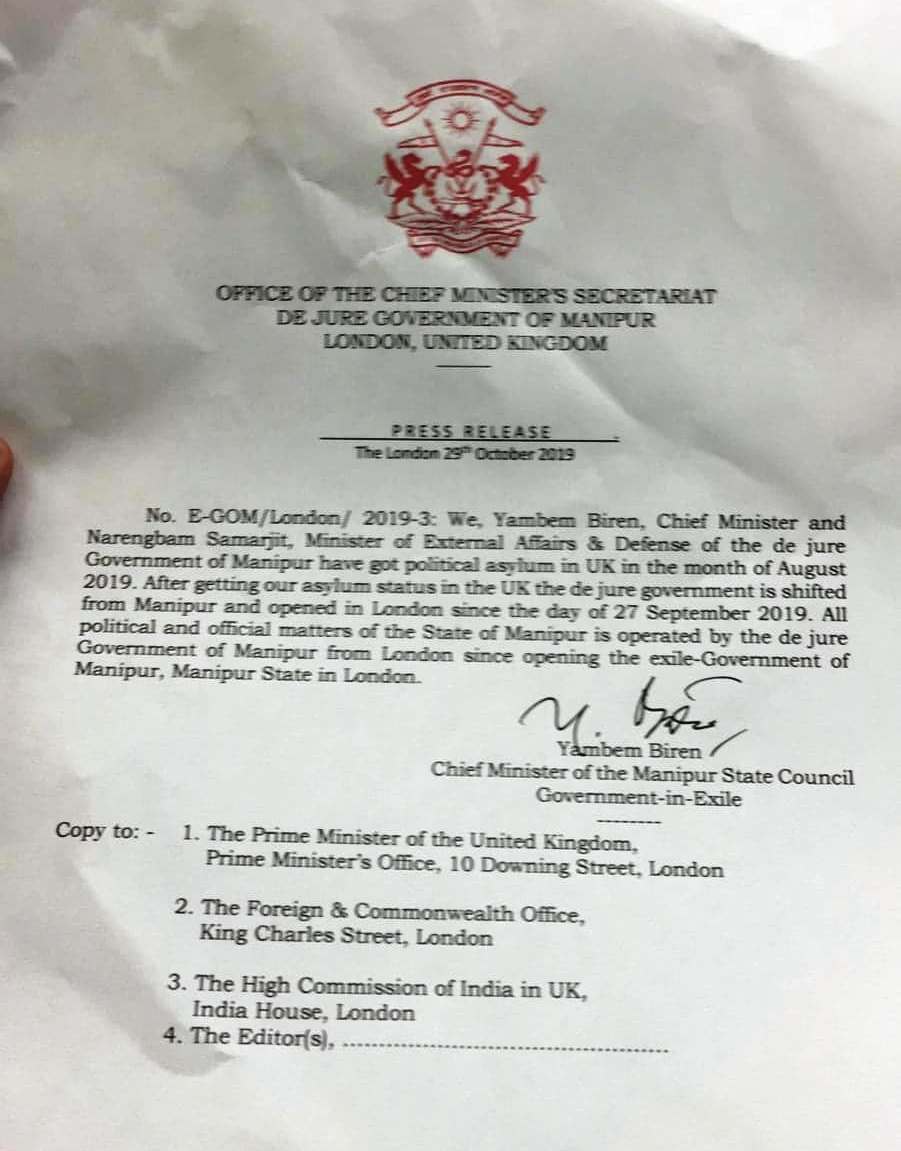 Manipur, one of India’s smallest states with a population of about just 2.8 million people, is one of the so-called “Seven Sisters” – a group of restive northeastern states.

The region, encircled by five other countries and connected to the rest of India by a sliver of land arching over Bangladesh, has been wracked by armed conflict and instability.

It has spawned more than 100 fighter groups over the decades whose demands range from autonomy to secession.

Violence has been part of daily life for decades in Manipur, which borders Myanmar, with a strong presence of the Indian military.

The state has a strong ethnic mix, and its Meitei, Naga, Kuki and Pangal communities are all deeply committed to preserving their own cultural autonomy.

Its people have also always tended to look eastwards in their search for cultural links.

Samarjit said he hoped the world would support its independence cause.

“So the UN should listen … we raise our voice to the whole world that the people living in Manipur are human beings.”

The High Commission of India did not respond to a request for comment. 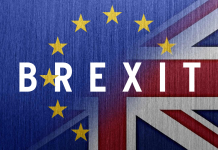 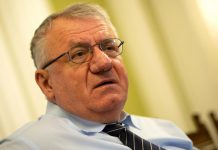 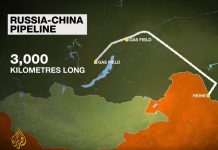 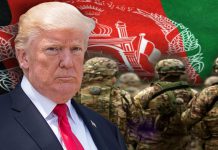 Trump denies US plan to send 120,000 troops for Iran conflict