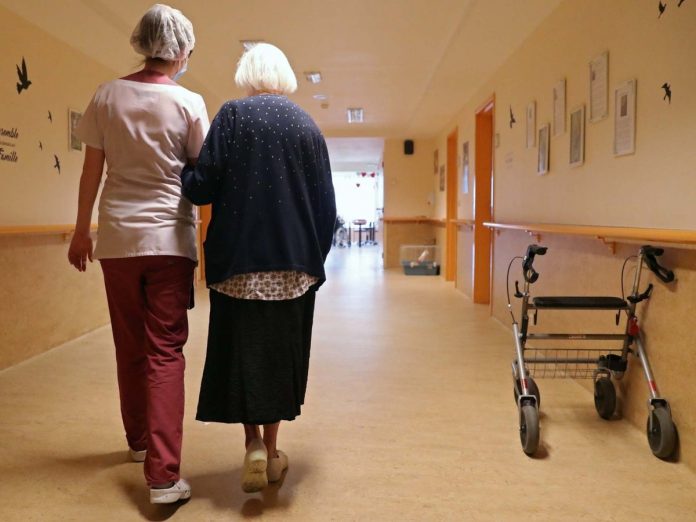 More than 40,000 social care staff have left the sector over the last six months, analysis of Government figures shows, amid what a think tank is calling a “toxic mix of workforce challenges”.

The Nuffield Trust said there is a “deepening crisis” in social care staffing ahead of a very challenging winter.

The think tank analysed monthly experimental figures from the Department of Health and Social Care (DHSC) on the adult social care workforce in England.

But it said this is likely to be an underestimate due to not all providers submitting data throughout the six-month period.

The group says the more likely fall over this period is an estimated 50,000-70,000 staff – which would equate to the workforce shrinking between 3% and 4%.

It says homecare providers could have been acutely affected, with a loss of almost 11,000 staff over the same period.

But, when adjusting for providers which did not submit data, this could be as high as 30,000.

The Nuffield Trust said this has been an “invisible problem”, and that without urgent action there could be “far-reaching consequences” on people’s health.

A “toxic” mix is thought to be to behind social care staff leaving the sector, including low morale, burnout, uncompetitive wages, a lack of career progression, existing understaffing and the impact of the mandatory vaccination requirement.

Providers are also facing competition from other sectors which can offer higher wages or Christmas sign-on bonuses.

The Government has launched a recruitment campaign as well as a £162.5 million fund to help providers recruit and retain staff over the coming months.

Separate analysis by the PA news agency shows that more than 5,000 care home staff have left the sector since the week ending November 7 – which was just days before the deadline for these staff to get double-jabbed. 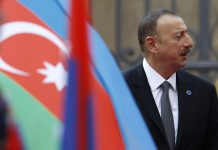 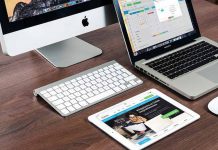 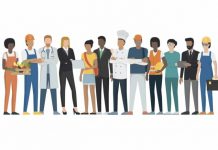