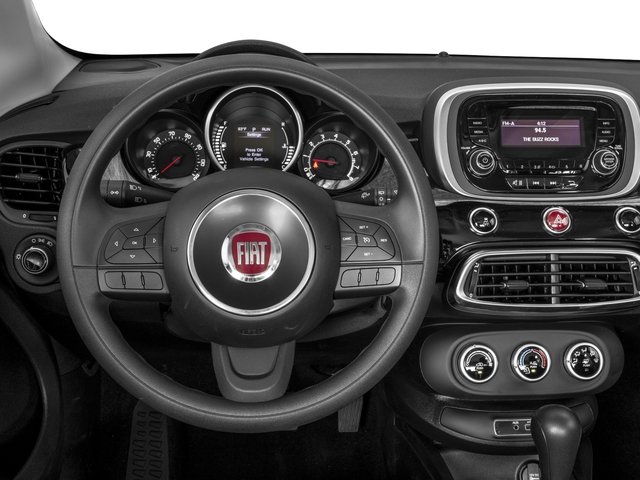 WASHINGTON (Reuters) – Lawyers representing owners of Fiat Chrysler (FCHA.MI) diesel vehicles told a U.S. judge they are seeking up to $106.5 million (81.50 million pounds) in legal fees and out-of-pocket costs in connection with a settlement over excess vehicle emissions, but they are in talks to finalise the amount, officials said Wednesday.

Ken Feinberg, a court-appointed mediator, said at a hearing on Wednesday there has been no agreement over the amount of the legal fees, but talks have been ongoing between Fiat Chrysler, German auto supplier Robert Bosch GmbH and lawyers for 104,000 vehicle owners.

U.S. District Judge Edward Chen said he hoped an agreement could be reached by early February.

The Italian-American automaker on Jan. 10 announced it settled with the U.S. Justice Department, the state of California and diesel owners over civil claims that it used illegal software that produced false results on diesel-emissions tests.

Fiat Chrysler estimated the value of the settlements at about $800 million, a figure that could potentially rise to more than $900 million with the legal fees.

Under the settlement, Fiat Chrysler and Bosch will give owners $307.5 million or about $2,800 per vehicle for diesel software updates.

Fiat Chrysler and Bosch agreed to pay the owners’ legal bills on top of the $307.5 million to resolve consumer claims.

Fiat Chrysler will pay $311 million in total civil penalties to U.S. and California regulators, up to $280 million to resolve claims from diesel owners and extended warranties worth $105 million.

The settlement covers 104,000 Ram 1500 and Jeep Grand Cherokee diesels from the model years 2014 to 2016, said the U.S. Justice Department, which is also conducting a criminal probe.

In addition, Fiat Chrysler will pay $72.5 million for state civil penalties and $33.5 million in payments to California to offset excess emissions and consumer claims.

The hefty penalty was the latest fallout from the U.S. government’s stepped-up enforcement of vehicle emissions rules after Volkswagen AG (VOWG_p.DE) admitted in September 2015 to intentionally evading emissions rules.

Fiat Chrysler will be required to work with vendors of aftermarket catalytic converters to improve the efficiency of 200,000 converters in the 47 states that do not already require the use of the California-mandated high efficiency gasoline vehicle catalysts. Justice Department officials have estimated that effort will cost $50 million to $70 million. 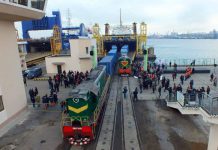 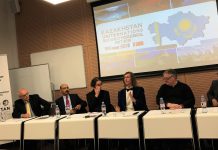 “Kazakhstan has completed a long journey in a short time at... 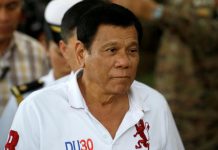 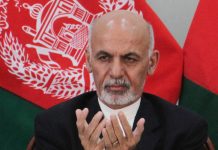