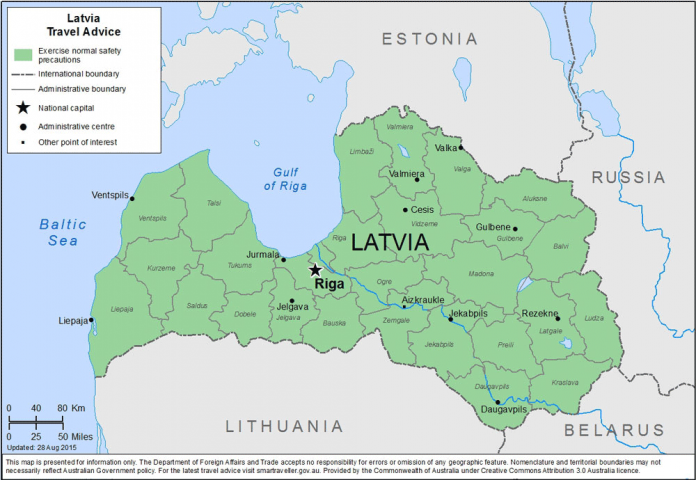 The new parliament will determine the makeup of the next government coalition which will replace the outgoing tripartite center-right coalition consisting of the Greens and Farmers Union, the Unity and the National Alliance.

A total of 16 political parties and electoral alliances have registered for Saturday’s election, but six or seven stand a real chance of winning representation because only those parties that receive more than 5 percent of the vote can receive a mandate in Latvia’s 100-seat parliament under electoral law.

Harmony, a leftist party currently in opposition, is expected to win the election, according to public opinion polls. However, to form a government, Harmony will have to look for potential allies.

The Greens and Farmers Union, the leading partner in Latvia’s current government coalition, has seen its popularity drop in recent years but is still poised to win the second highest number of votes.

Voter support for the National Alliance has remained stable, and the party is expected to be represented in next parliament even though a group of dissenters, led by former justice minister Janis Bordans, have split off from the National Alliance and founded the New Conservative Party, which is touting itself as a political force determined to stamp out corruption.

Unity, the third partner in Latvia’s outgoing coalition, has also undergone a serious transformation and rebranding after the departure of its long-standing leader Solvita Aboltina and is now participating in the election as the New Unity.

Speaking on public television on the eve of the general election, Latvian President Raimonds Vejonis urged all those eligible to get out and vote. 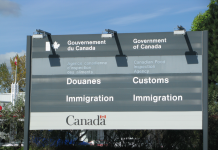 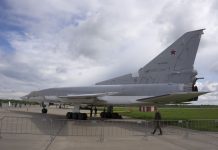 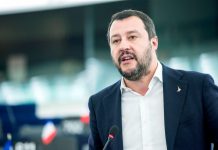 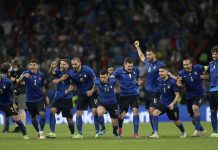 England lost to Italy in Euro 2020 final at Wembley