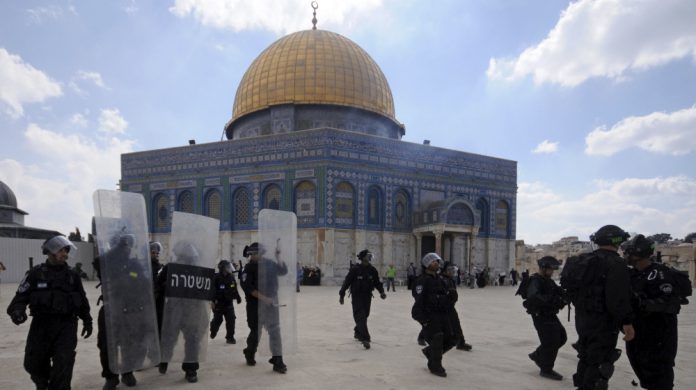 AMMAN, April 25 (Xinhua) — Jordan and Egypt on Sunday denounced all violent actions by extremist Israeli groups against the Palestinians in the Old City of Jerusalem, calling on Israel to stop such activities immediately.

During a phone call, Jordanian Foreign Minister Ayman Safadi and his Egyptian counterpart Sameh Shoukry discussed the recent developments in Jerusalem, stressing the necessity of stopping all attacks and provocations to end tension and resume calm, according to a statement by Jordan’s foreign ministry.

The two ministers emphasized the need for continued bilateral efforts and communications with the international community to oblige Israel to shoulder its responsibility to protect the Palestinians under international law.

Also on Sunday, Safadi discussed with the UN Special Coordinator for the Middle East Peace Process Tor Wennesland the efforts to halt Israeli provocations and the extremist groups’ attacks, according to a separate ministry statement.

They agreed to continue coordination to prevent the situation from escalating and create a political approach to resuming negotiations. Enditem 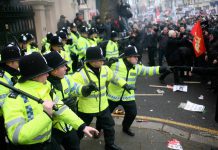 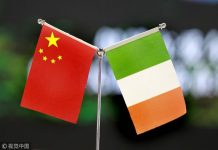 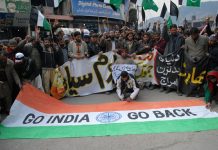 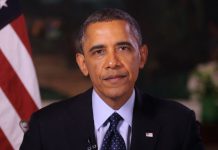