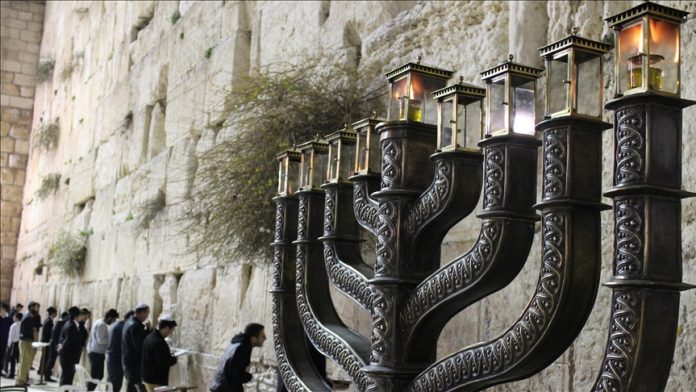 Jewish people around the world began celebrating the beginning of Hanukkah, also known as the Festival of Lights, on Sunday.

Marking the rededication of the second Jewish Temple in Jerusalem in the second century B.C., Hanukkah lasts for eight days and nights, starting on the 25th day of the Hebrew month of Kislev, which falls on November-December according to the Gregorian calendar.

On each of these eight nights, a candle or oil-based light is lit, symbolizing the miracle of God in this world.

Besides lighting a candle on the nine-branched menorah, lamp in Hebrew, each day, Jewish people celebrate the holiday by reading holy scriptures.

Jews will light this year’s first candle on Sunday night and the celebration will continue until Dec. 6. 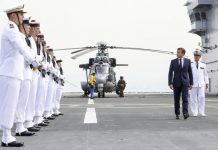 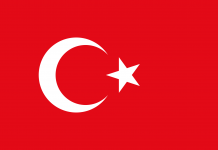 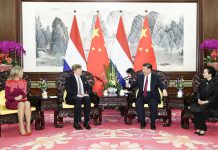 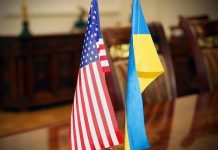