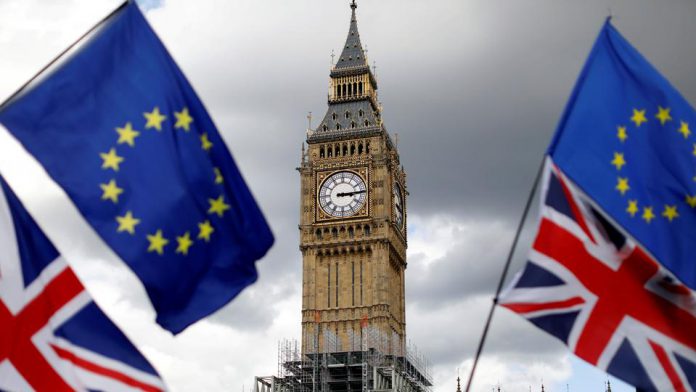 BRUSSELS, Aug. 20 (Xinhua) — The President of the European Council Donald Tusk hit back at British Prime Minister Boris Johnson over his remarks on “backstop”, saying ditching the so-called Brexit backstop without an alternative was in fact supporting reestablishing the Irish border.

Tusk said in a tweet on Tuesday that “the backstop is an insurance to avoid a hard border on the island of Ireland unless and until an alternative is found. Those against the backstop and not proposing realistic alternatives in fact support reestablishing a border. Even if they do not admit it.”

Johnson has said the backstop, a position of last resort to maintain a seamless border on the island of Ireland — between the Republic of Ireland, an EU member state, and Northern Island, part of the United Kingdom — is unacceptable. 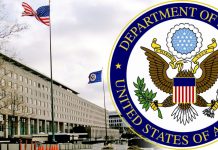 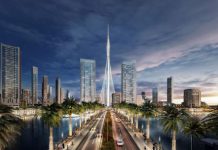 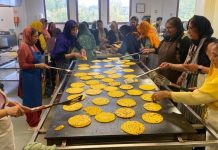 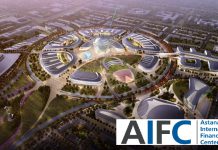