“The world is overloaded with information noise.  This is a time when facts lose their primary importance, turning into an endless stream of arguments and opinions, generating a distorted vision of reality.  As a result, the world community is a prey to political turbulence and economic upheaval.

Kazakhstan, as the point of intersection of many cultures and the geopolitical center of Eurasia, is the natural home of the Eurasian Media Forum, a platform for independent dialogue that is recognized internationally.  Every year it attracts a large audience of experts, together with leading media representatives, to discuss and try to resolve topical issues, including sustainable development both within the region and globally.

For 15 years, the Forum has united leaders of opinion, politicians, economists, public and cultural figures from near and far for an open dialogue on current topics of the day. The mission of the Forum is to promote Kazakhstan in the world community, synchronize views with the global information space and expand spheres of influence in an initiative to seek solutions to the most significant issues affecting the Central Asian region.

It is symbolic that this year the Eurasian Media Forum will be held under the aegis and on the territory of the international exhibition “Astana EXPO-2017”. At the forthcoming conference, it is planned to discuss issues concerning the geopolitical reconstruction of the world, security strategy and sustainable development in the digital environment, trends in the green economy and the energy of the future.”

(Dr. Dariga Nazarbayeva is a PhD holder in Political Sciences) 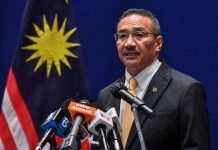 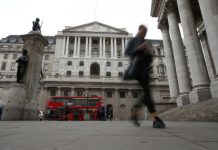 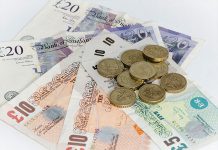 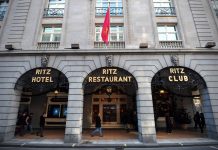