England have learnt from their humiliating Euro 2016 exit against Iceland and are eager to display a more “streetwise” style of play in their World Cup qualifiers against Malta and Slovenia, left back Kyle Walker said.

England have endured a rocky patch off the pitch since their shock last 16 loss to Iceland in the European Championship in June — losing two managers in the space of three months. Roy Hodgson left following the Euros debacle while Sam Allardyce was sacked last week following an undercover newspaper sting.

Walker attributed their Euro 2016 exit to a lack of an alternative game plan.

“I just think we don’t need to play into their game. I thought probably in the summer, that’s what we did and we didn’t really have a different plan,” the Tottenham Hotspur defender told reporters.

“It was ‘we are going to play this way’, and if it didn’t work, then we didn’t really know what to do. But I feel for the Malta game we have different dimensions now. We have spoken… that if something is not working, we need to go to this plan.

“And I think as soon as we just start gelling together and being a bit more — Eric Dier said it — streetwise, it will be a lot more beneficial for England and for us as a group of players.”

Former Under-21 manager Gareth Southgate was put in charge for England’s World Cup qualifiers at home to Malta on Saturday and away to Slovenia three days later.

(Reporting by Shravanth Vijayakumar in Bengaluru, editing by Pritha Sarkar) 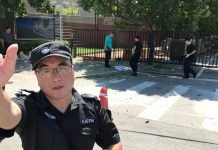 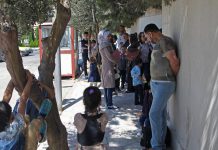 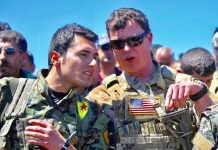 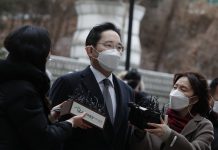 Samsung heir sentenced to 2.5 years in prison for bribery