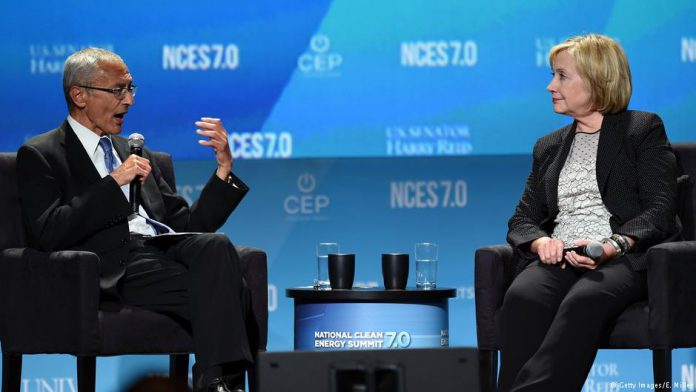 A Clinton adviser says the Trump campaign knew of WikiLeaks’ plans to publish damning emails surrounding the Democrat. The communiques reveal that Clinton’s staffers struggled with her record of inconsistencies.

“I think it’s a reasonable assumption, or at least a reasonable conclusion, that Mr. Stone and the Trump campaign had advance warning about what Assange was going to do,” Podesta told reporters aboard the Clinton campaign plane late Tuesday.

In an email to the Associated Press news agency late Tuesday, Stone called Podesta’s assertion “categorically false” and “without foundation.”

The emails reveal that, during Clinton’s primary campaign against Vermont Senator Bernie Sanders, her team struggled to define her stance on the Trans-Pacific Partnership, which she negotiated as secretary of state, and financial reforms without alienating Wall Street. Clinton’s campaign would neither confirm nor deny the authenticity of Podesta’s emails, and implied that Russian hackers often fabricate documents.

Clinton has hammered Trump’s praise of Russian President Vladimir Putin, as well as the Republican’s suggestion that he would rethink sanctions against Kremlin officials and his sharp criticism of NATO. Though he did not directly accuse Trump of aiding Russia, Podesta said the Republican candidate had a policy of either “willfully ignoring” intelligence officials’ warnings about the Kremlin’s involvement or serving as “an unwitting agent of the Russian Federation.”

Podesta said the FBI had begun investigating the hacking of his private email as part of its probe into breaches of Democrats’ communications by groups with suspected links to Russia. Intelligence officials said they believed that their suspects had worked for the Kremlin’s spy services and coordinated with Assange and WikiLeaks on the political hacking during the 2016 presidential campaign .

Russia’s ambassador to the US dismissed the accusations. “We are watching very carefully the election campaign in this country,” Sergey Kislyak said Tuesday at Johns Hopkins University’s campus in Washington, DC. “We don’t interfere (in) the internal affairs of the United States – neither by my statements nor by electronic or other means.”

WikiLeaks released Podesta’s emails amid new revelations that Trump had made predatory and misogynistic comments. A video released Friday has further damaged the Trump campaign, leading several Republicans to revoke their support for the billionaire, who has declared bankruptcy for four of his businesses over the years. 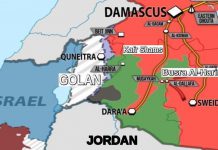 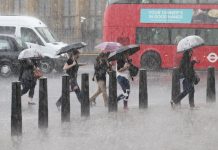 UK Household bills jump by at least £139 under new energy... 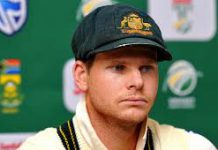