China on Monday said it is ready to work with the members of the Association of Southeast Asian Nations (ASEAN) towards a nuclear weapon-free region besides ensuring stability in the disputed South China Sea.

“China supports ASEAN’s efforts to build a nuclear weapon-free zone, and is prepared to sign the Protocol to the Treaty on the Southeast Asia Nuclear Weapon-Free Zone as early as possible,” President Xi Jinping told the China-Asia summit marking 30 years of the relations between two sides.

Beijing’s demand for a nuclear-free Southeast Asia comes as the US and UK empower their ally Australia with nuclear-armed submarines under a deal called AUKUS signed in September.

Xi also announced the establishment of China-ASEAN Comprehensive Strategic Partnership during his speech for “a new milestone” in the history of their relations.

“Maintaining peace is our greatest common interest and the most cherished aspiration of people of all countries,” he said, urging taking a course of “dialogue instead of confrontation.”

While Xi announced to jointly work with the ASEAN to build a “health shield” for the region, he urged the 10-member grouping to “pursue common, comprehensive, cooperative, and sustainable security.” The president also called for deepening cooperation in various areas such as defense, counter-terrorism, joint maritime search, countering transnational crime, rescue and exercise, and disaster management.

“Joint efforts are needed to safeguard stability in the South China Sea and make it a sea of peace, friendship, and cooperation,” he said.

China will donate an additional 150 million doses of COVID-19 vaccines to ASEAN countries, Xi said, while Beijing will contribute an additional $5 million to the COVID-19 ASEAN Response Fund, step up vaccine joint production and technology transfer, and collaborate on research and development of essential medicines.

The bilateral trade between China and ASEAN has skyrocketed by 85 times to $684.6 billion in 2020 from less than $8 billion in 1991, making the two sides each other’s largest trading partners. 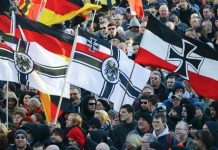 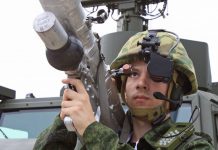 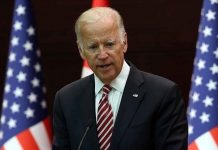 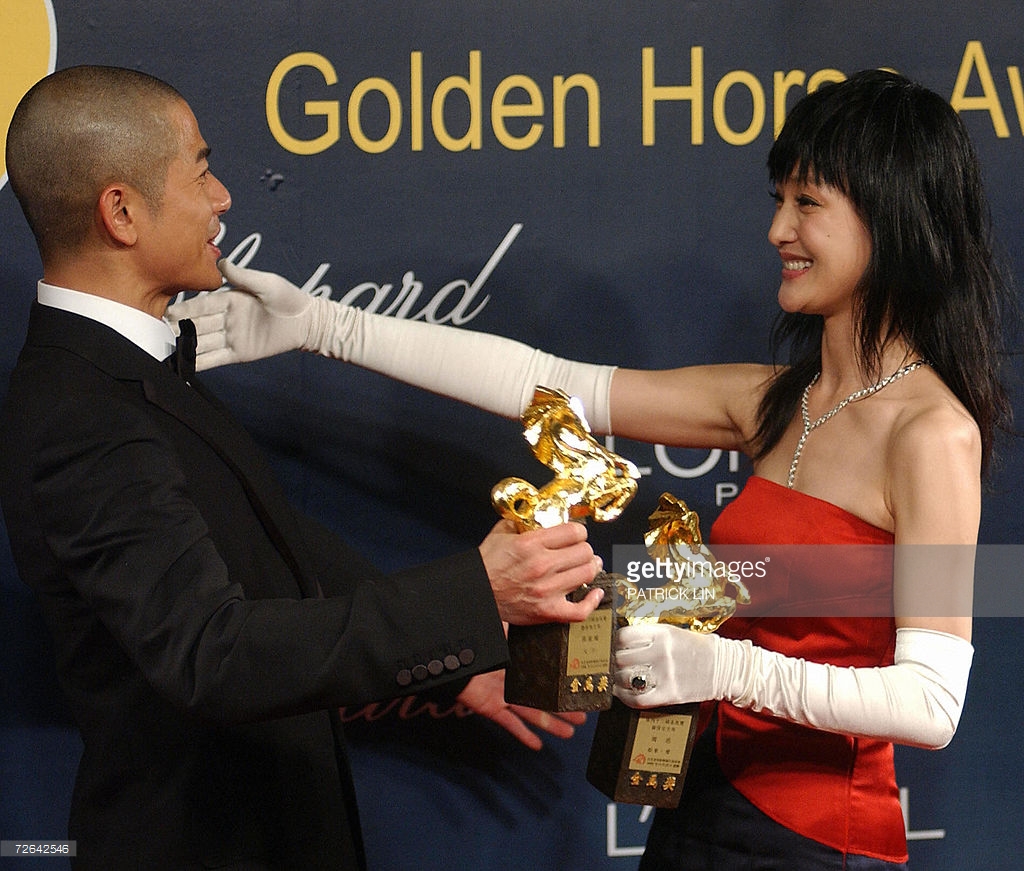