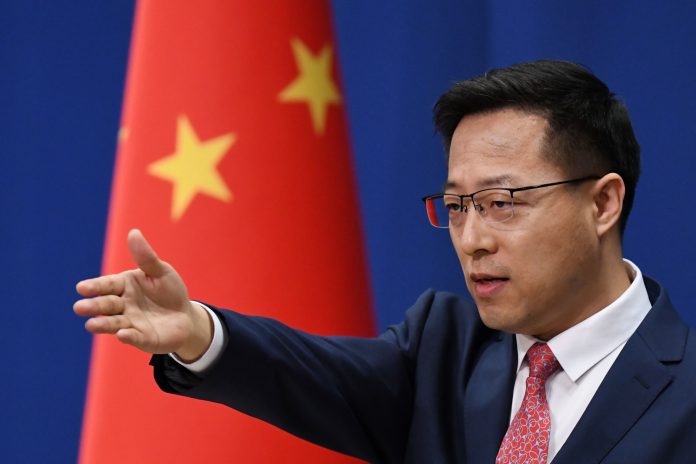 BEIJING, May 26 (APP): China firmly supports Pakistan’s just appeal to hold a special session of United Nations Human Rights Council to investigate all human rights violations during Palestine-Israel conflict and all efforts conducive to the implementation of the two-state solution.

He said that the Chinese side expresses grave concern over the large number of casualties, including women and children.

We condemn all acts of violence against civilians and attacks on civilian facilities, especially hospitals and schools, he added and said that the Chinese side was also concerned about the continuously worsening human rights situation in the occupied Palestinian territory in recent years.

China welcomes the ceasefire between parties of Israel-Palestine conflict, and hopes that the parties concerned can effectively cease fire and stop violence, he added.

At the request of Pakistan, as coordinator of the OIC, and the state of Palestine, the UN Human Rights Council will hold a special session on the Palestine-Israel conflict on May 27.

It may be mentioned here that the relevant Muslim countries submitted a draft resolution, calling for establishment of an independent international commission of inquiry to investigate all human rights violations in the 11-day conflict.

It would also examine all underlying root causes of tensions and instability, including systematic discrimination and repression based on national, ethnic, racial or religious identity, the draft said.

The independent team would collect and analyze evidence of crimes perpetrated, including forensic material, in order to maximize the possibility of its admissibility in legal proceedings. 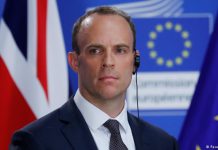 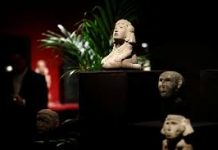 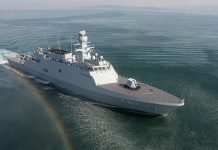 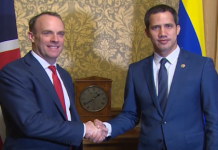