The UK has recorded over 150,000 coronavirus-related deaths in the span of a month, the highest figure since the pandemic began in March 2020.

On Saturday alone, 313 more people died, bringing the death toll to 150,057. This figure represents a 38.3% increase compared to a week earlier.

Official data showed 146,390 more people testing positive for the virus on Friday, while 1.2 million people had a confirmed positive test result in the week beginning on Jan. 2, representing a 10.6% weekly rise.

As of Wednesday, 51.9 million people were administered their first dose of a vaccine, with 47.6 million people receiving their second and 35.2 million a booster or third dose.

On Saturday, the Joint Committee on Vaccination and Immunisation (JCVI) said the need for a fourth dose of a vaccine was not yet necessary and that the priority was for the population to receive their first, second, and third doses.

Analysis by the UK Health Security Agency (UKHSA) showed that hospitalization prevention in people aged 65 and over remained at 90% three months after having taken a booster.

“The current data show the booster dose is continuing to provide high levels of protection against severe disease, even for the most vulnerable older age groups. This is highly encouraging and emphasises the value of a booster jab,” said Professor Wei Shen Lim of the JCVI.

“With Omicron continuing to spread widely, I encourage everyone to come forwards for their booster dose, or if unvaccinated, for their first two doses, to increase their protection against serious illness,” Lim added. 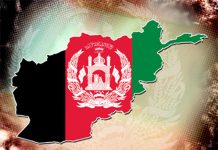 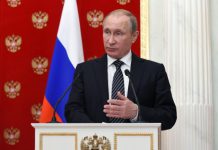 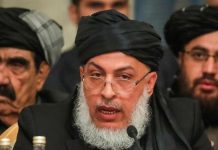 Temporary morgues set up as UK hospitals run out of space