Since taking office in July with a commitment to lead Britain out of the European Union, Prime Minister Theresa May has said little about what kind of deal she wants to strike with European partners on key issues like trade and immigration.

“Silence is not a strategy,” said Hannah White, a programme director at the Institute for Government think tank.

“The current situation – where we are left to interpret personal musings of individual ministers – is frustrating those looking for an early exit, perplexing those with whom we have to negotiate and unsettling those looking to do business in the UK.”

May has said she does not intend to reveal her negotiating stance nor give a running commentary on talks with the EU – which are not due to start officially until Britain triggers the Article 50 legal exit process.

She has said that will not happen until next year.

Immediately after her appointment, May set up a new government ministry to oversee the exit process, and appointed leading Eurosceptics to a oversee the foreign ministry and a new international trade department.

But the exact roles of the three have been seen as overlapping, and May herself has taken the lead so far on managing announcements about the Brexit process.

The Institute for Government, an independent charity focused on scrutinising the way the government functions, said that arrangement needed clarifying.

“The prime minister now needs to move swiftly to stamp out potential turf wars between her Brexit ministers and make clear who does what,” it said in a report.

“In the short term, Theresa May needs – at the very least – to clarify the process and timescales through which she intends her government to agree the UK’s initial negotiating position.” 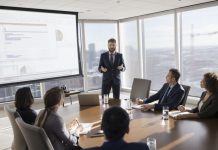 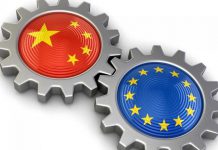 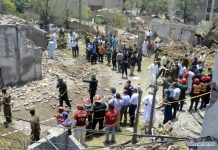 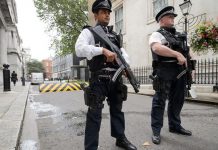