BELFAST (Reuters) – Brexit hardliner Boris Johnson, a former foreign minister, called on Prime Minister Theresa May on Saturday to rebuff the European Union’s demand for a special “backstop” deal to avoid a hard border in Ireland after Brexit.

“The only way to put things back on the right track is to ditch the backstop and then to chuck Chequers,” Johnson wrote in an article for the Belfast News Letter, referring to a set of proposals formulated in July at May’s Chequers country retreat.

Johnson resigned over the Chequers plan, which envisages maintaining close ties with the EU on trade in goods after Brexit. 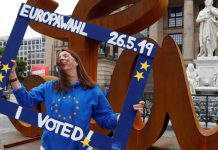 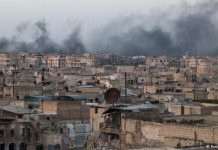 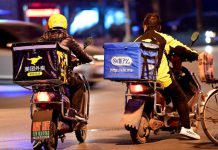 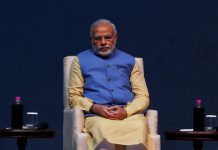