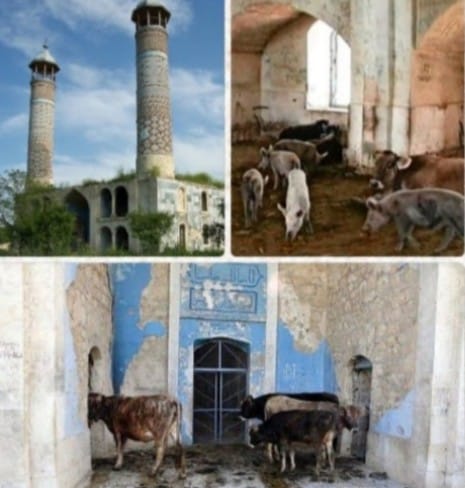 The Qarabakh[1] region of the Republic of Azerbaijan is part of the geographical region that covers the territory stretching from the Lesser Caucasus Range in the west to the plains at the confluence of the Kura and Araks in the north. Since ancient times, this region has been part of various Azerbaijani states. Qarabakh is one of the oldest settlements and cultural centers of Azerbaijan. In 1923, during the Soviet era, the Nagorno-Qarabakh Autonomous Region (NKAO) was created in the upland part of Qarabakh on a territory of 4.4 thousand km², which contributed to the emergence of separatist aspirations.

The Armenian-Azerbaijani Nagorno-Qarabagh conflict erupted in 1988 with open claims of Armenians to the ancestral lands of Azerbaijan and ethnic provocations. In 1987-1989 over 250 thousand Azerbaijanis living in Armenia were forcibly expelled from their ancestral lands. In late 1991 – early 1992, the stage of armed confrontation of the Armenian-Azerbaijani conflict began. Taking advantage of the political instability that arose as a result of the collapse of the USSR and internal strife in Azerbaijan, Armenia, with military assistance from abroad, began military operations in Qarabakh.

In February 1992, an unprecedented massacre of the Azerbaijani population was perpetrated in Khojaly. As a result of the bloody tragedy that went down in history as the Khojaly genocide, thousands of Azerbaijanis were killed and disappeared, and the city itself was wiped off the face of the earth.

In May 1992, the Armenians occupied Shusha and the Lachin region, located between Nagorno-Qarabagh and Armenia. In 1993, the armed forces of Armenia seized six more areas around Nagorno-Qarabagh – Kelbajar, Agdam, Fizuli, Jabrail, Gubadly and Zangelan.

The city of Agdam is one of the largest cities in Qarabagh. The name of the city comes from the local Turkic dialect – “the white house illuminated by the sun”, which in abbreviation sounds like “Agdam”.

Studies conducted in the early 50s of the twentieth century proved that the ancient people began to inhabit this area during the Eneolithic period (IV-VI millennium BC). There are hundreds of architectural and artistic monuments in the area. There are historical architectural monuments, settlements, burial grounds, barrows, etc. rare examples of different historical periods.

Before the war of the 90s, the city developed an industrial, agricultural and cultural sector. The Agdam region alone had a larger population than the entire Nagorno-Garabagh. In addition, there were: a railway station, museums, theaters, schools. The city of Agdam was considered one of the pearls of Azerbaijani architecture. For example, there was a unique museum of bread with unique ancient exhibits.

As a result of the Armenian aggression on July 23, 1993, a large part of the Agdam region, 89 settlements, whose population was subjected to ethnic cleansing, was captured. Six thousand inhabitants only died during of the city’s defense. After the Armenians captured Agdam in 1993, the city was completely plundered and destroyed. All the cultural heritage of the Azerbaijani people was barbarously destroyed. Armenian troops destroyed all city buildings, however, the city mosque partly survived in this chaos.

The Agdam Cathedral Mosque, one of the religious monumental buildings of Qarabagh of the 19th century. The mosque was built by the architect Karbalayi Safikhan Qarabakhhi from 1868 to 1870, at a time when Agdam became an important trading center of the region. The architecture of the Agdam mosque has all the characteristic features of the Qarabagh region. The mosque has two minarets and two floors. The building of the mosque is made of stone, and the minarets from the corners of the facade of the building are made of brick. Four columns with the central support of the dome creates a two-story square balcony in the middle and sides of the interior. These balconies overlooking the worship hall and for women are also covered with domes from above. Here, in almost every detail, you can find the relationship of the quadrangle and the circle, which is important for Islamic art.

Despite the fact that the mosques were able to resist, the minarets of the mosque were demolished from the inside, the ceiling was broken in several places, the structures and inscriptions were broken. Moreover, the Armenians intentionally began to keep pigs in the Agdam mosque, turning religious monuments into an object for insults. The current situation of the Juma mosque confirms the violation by the Armenians of the 1954 Hague Convention on the Protection of Cultural Property in the Event of Armed Conflict.

According to UN Security Council resolution 853 (July 29, 1993), it contained a demand for “an immediate, complete and unconditional withdrawal of the occupying forces from the Agdam region and other recently occupied territories of Azerbaijan.”

As a result of military aggression, the Republic of Armenia occupied more than 20% of the territories of Azerbaijan, killed more than 20 thousand people, injured, and crippled more than 50 thousand people. More than 1 million people, having become victims of the Armenian anti-Azerbaijan policy of genocide and ethnic cleansing, have been living in the situation of refugees and internally displaced people for more than 30 years.

The world should not be silent about the terrible cultural purges aimed at the centuries-old legacy of the Azerbaijani people in Qarabakh. Culture belongs to the world; its loss somewhere is a loss for all of humanity. 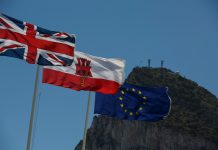 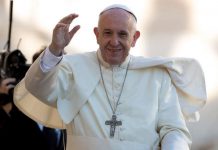 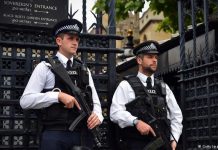 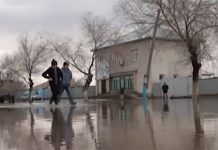