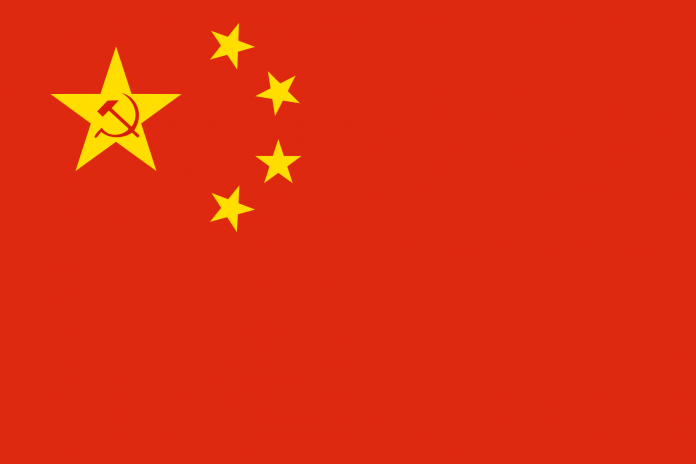 These achievements came after China’s long-term appeals to focus on developing the world economy and reform the international financial system. China’s ideas were widely included in the Leaders’ Communique issued after the summit.

Such consensus is a positive result for the G20 and is typical of China’s proactive approach in pursuing foreign policy through summits and leaders’ meetings in recent years.

The G20 summit was a major diplomatic event held in China, as was the APEC leaders’ meeting held in Beijing in 2014.

At the APEC meeting, China advocated connectivity and cross-border collaboration. China’s efforts for free trade in the Pacific area became more than just a vision; they became practical goals.

China has also been active in other summits throughout the world. In 2015 alone, Chinese President Xi Jinping attended a series of UN summits, the Paris Climate Change Conference, the G20 summit in Turkey, the Asian-African Leaders’ Meeting in Indonesia and the Forum on China-Africa Cooperation in South Africa.

Li Dongyan, a research fellow at the Chinese Academy of Social Sciences, said that such international meetings are playing an increasingly important role in addressing varying global issues.

As China gets stronger by participating in globalization, it is increasingly becoming more involved in global governance and shouldering more responsibility in addressing global challenges.

For this reason, playing a more important role in major global institutions is inevitable, Li said.

In March 2014 when addressing the Colbert Foundation in Germany, Xi said China will contribute a Chinese vision to the management of contemporary international relations, offering Chinese solutions to improve global governance, and work with international society to meet the various challenges of the 21st century.

Recent summits show that Chinese plans are becoming increasingly attractive to the international community, and China’s capability to address global issues is improving.

Through the Forum on China-Africa Cooperation, China is helping African countries in poverty relief, public health, infrastructure construction and other development issues. As the world’s largest developing country, China hopes to help the world use its considerable experience and achievements in economic development over nearly four decades.

“We used to be skeptical toward multilateral venues because we were not familiar with them, and we were afraid of being bullied. What’s more, we were poor and weak,” Jin said.

As it gets stronger and wants to promote its ideas, China finds that many issues must be addressed with the joint efforts of the world, and multilateral meetings can better aid China in advocating its concepts.

In summits and leaders’ meetings, especially as the host nation as with the G20 Hangzhou summit, China can set the theme and influence the outcome, Jin said.

China set the theme of the G20 Hangzhou summit as “Toward an Innovative, Invigorated, Interconnected and Inclusive World Economy,” which was reflected in the summit’s outcome.

“As China continues to merge into the global system, it will play a more active role in summits and other multilateral meetings,” Jin said. 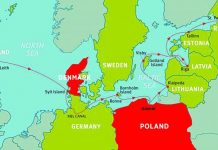 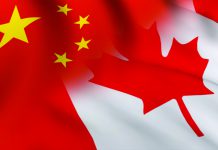 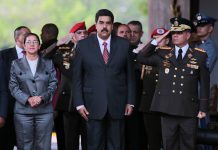 Venezuela strongly rejects US sanctions against its officials 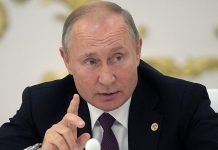 Pharmacies profiting from coronavirus will be shut down: Putin