Rugby’s World Player of the Year Dan Carter and fellow former All Black Joe Rokocoko had exemptions for substances that caused adverse findings in doping tests taken after the French championship final, their agent said.

French newspaper L’Equipe reported on Thursday that tests conducted after the Top 14 final in June, in which the two New Zealanders’ team Racing Metro beat Toulon 29-21, showed “anomalies” in the urine of both players.

Simon Porter, who works for the players’ management company, said they had been granted Therapeutic Use Exemptions (TUEs) for the prescribed medication as they recovered from injuries.

Racing, however, said the players did not need TUEs, which allow athletes to take banned substances for verified medical needs and are signed off by sports federations.

“Those were treatments… administered in response to legitimate medical conditions several days before the Top 14 final and that did not require TUEs,” the club said in a statement.

“All the medical protocols are clear. Transparency will be total.”

French Sports Minister Patrick Kanner said French rugby authority FFR would study the case and “take on its responsibilities” with regard to whether Racing might be stripped of the title.

Porter said Carter was battling a calf injury while Rokocoko had a knee problem.

“Our understanding and assurances we’ve had are all the documents around TUEs were in place,” Porter told the New Zealand Herald newspaper. He said the players had been aware of the findings for some time and were “relaxed” because the club doctor had filed the necessary paperwork.

Kanner said normally a request should be made should a player want to take such substance for treatment purposes.

“As far as I know today, there was no request made ahead of time, but people are allowed to regularize these things after the event,” he said on France Info radio. “Perhaps that’s a flaw in French law.” 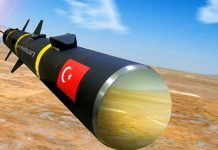 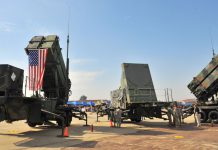 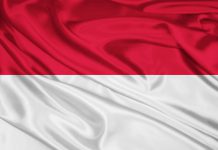 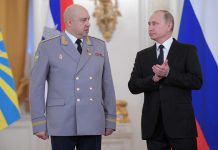