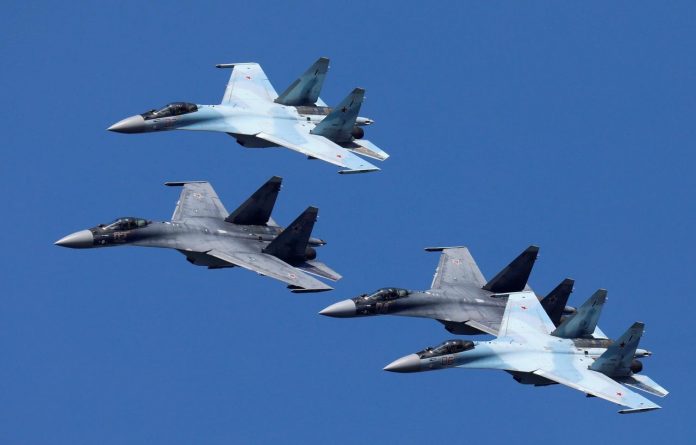 The Russian TU-142’s came within 65 nautical miles south of Alaska’s Aleutian island chain and “loitered” in the Alaskan Air Defense Identification Zone (ADIZ) for eight hours. However, they stayed in international airspace and did not enter U.S. or Canadian airspace, the North American Aerospace Defense Command (NORAD) said on Twitter.

An ADIZ is a perimeter within which air traffic is monitored by the air forces of one or more friendly countries so they have extra time to react to hostile action.

The U.S. has established four of these zones but a dozen or so other countries have also set their own up.

This was the fourth time this month that U.S. planes have intercepted Russian aircraft near Alaska.

On May 29, the Russian defense ministry published images of two US B-1 bombers intercepted by Russia after flying over the Baltic and Black seas near Russia. 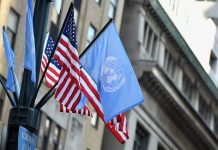 US blocks UN vote on resolution calling for global truce amid... 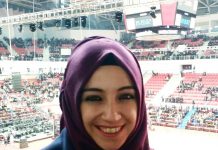 “I am a dreamer want to be a global woman” says... 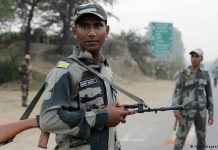 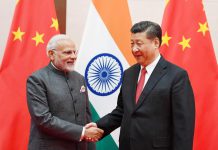