MILAN Italian bank UniCredit (CRDI.MI) is looking to raise as much as 16 billion euros ($18 billion) via a share issue and asset sales that are likely to include online broker FinecoBank (FBK.MI), two sources familiar with the matter said.

Italy’s biggest bank by assets has started gathering offers for its Pioneer asset management arm and is in talks with Poland’s PZU to sell a 40 percent stake in Bank Pekao PEO.WA as it seeks to limit the size of a multi-billion share sale.

UniCredit’s capital ratios lag those of several peers and will be further eroded by the planned sale of a large chunk of its 51 billion euro portfolio of loans to insolvent borrowers.

One of the sources said the bad loan sale was crucial in determining the size of UniCredit’s capital needs – as loans are generally sold below their book value, forcing a loss on the seller. The Italian press has reported UniCredit could sell 20 billion euros in gross bad loans.

“UniCredit is working on the sale of Pekao, Fineco and Pioneer to cap the capital increase at 5-6 billion euros,” the first source said, indicating asset sales could fetch as much as 10 billion euros.

UniCredit’s stake in Pekao is worth 3.1 billion euros at current market prices and its 55 percent holding in Fineco 1.7 billion euros. Sources have said UniCredit wants to pocket 3 billion euros from Pioneer.

The lender, which in July launched a strategic review of all its assets under new CEO Jean Pierre Mustier, is also carrying out smaller disposals such as last month’s 500 million euro sale of its card processing activities.

A second source said there was a “high likelihood” FinecoBank would be put on the block.

But analysts see a significant hurdle to a possible sale because FinecoBank reaps roughly half of its revenues from 9 billion euros in bonds it bought from UniCredit.

The bonds are not risk weighted at present because UniCredit controls FinecoBank, and so do not count towards regulatory measures of FinecoBank’s leverage or risk concentration, the analysts say. This would change under a new owner, potentially weighing on FinecoBank’s valuation, they add.

One of the sources said UniCredit would quickly proceed with the capital increase after unveiling a new business plan in late November to avoid overlaps with a rival share sale by Monte dei Paschi di Siena (BMPS.MI). 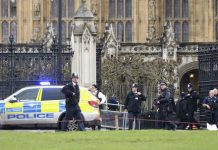 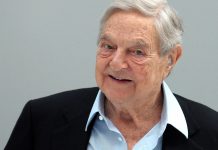 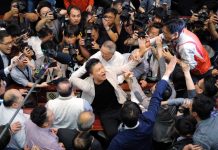 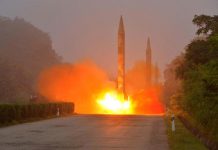