LONDON,(Reuters) – – British shop prices rose for the first time in more than five years in August but by less than broader measures of inflation as retailers continued to battle for consumers.

Shop prices edged up by 0.1 percent in year-on-year terms, ending a run of 63 months of falling prices, the British Retail Consortium (BRC) said, citing the impact of a hot, dry summer on food prices and higher international oil costs.

Britain’s widely followed consumer price index stood at 2.5 percent in July. But competition among supermarkets and pressure from online retailers has generally pushed down prices in shops.

While retailers were trying to keep a lid on increases, inflationary pressures would grow if Britain fails to secure a deal to smooth its exit from the European Union in seven months’ time, BRC chief executive Helen Dickinson said.

“If that does happen retailers will not be able to shield consumers from price increases.”

The value of the pound has fallen since April on concern among investors about the risk of a no-deal Brexit which could cause delays at borders and hamper the broader economy.

The BRC said food prices picked up speed to rise by an annual 1.9 percent in August while non-food deflation eased to 1.0 percent, the weakest fall since April 2013.

The Bank of England this month increased interest rates for only the second time since the global financial crisis, saying the plunge in Britain’s unemployment rate would create inflation pressure, even as the economy grows only slowly. 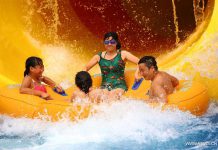 Iran: over 700 dead after drinking alcohol to cure Corona Virus... 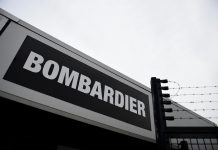 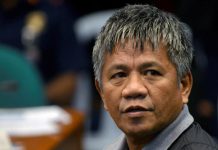