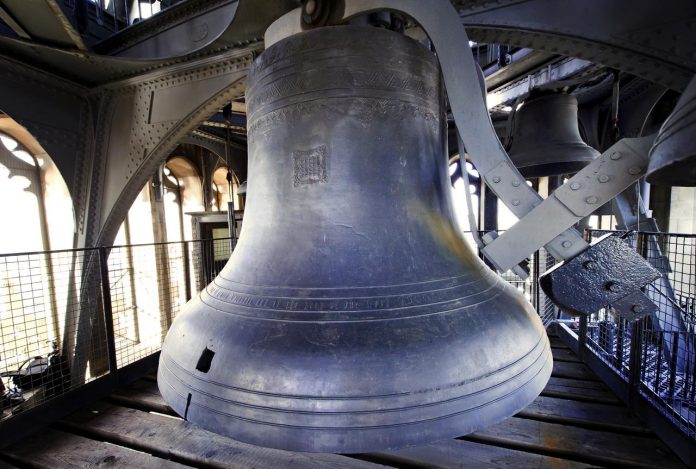 Britain’s parliament marks 160 years on Thursday since its “Big Ben” bell first chimed, but the familiar bongs will not ring out to celebrate the occasion as the famous clock-tower is half way through a major restoration project.

That work has seen the 96-metre-tall Elizabeth Tower, one of the most photographed buildings in Britain, enveloped in scaffolding as the four clock dials are reglazed, ironwork repainted and intricately carved stonework cleaned and repaired.

It is the most extensive conservation programme ever carried out on the tower and has also involved removing the whole of its cast iron roof, made up of 3,433 pieces, for repairs.

The 13.7-tonne Big Ben bell will remain in place throughout the restoration works, which began in 2017 and are due to be completed in 2021, but has been largely silenced, sounding only for important events such as New Year’s Eve celebrations.

The Victorian clock mechanism has been removed to be serviced and to ensure it is not damaged by dust and dirt generated during the works, with an electric motor installed to drive the clock’s 4.2 metre-long hands while it is gone.

“This is a complex programme, with hundreds of experts around the country working on different elements of the project … we have reached this stage with many major components restored and ready to go back in situ,” said Senior Project Leader Charlotte Claughton.

Specialist tradesmen clad in high-vis vests and hard hats working with panoramic views across the London skyline have completed the clock’s north dial, with 324 individual new pieces of mouth-blown and hand-cut glass installed into the frame.

A time capsule was discovered in the tower’s roof, parliament said, hidden there by the team who carried out work to repair bomb damage in the 1950s.

It contained the names of all the workers on that project as well as an old coin, a copy of a newspaper and a letter which referred to a previous time capsule left during renovation works in the 1920s.

“Discovering the time capsule was a great moment … It gave us a real sense of history and provided a tangible connection to those that have worked to preserve this beautiful landmark before us,” said Adam Watrobski, the project’s principal architect.

The team have in turn placed a new time capsule at the top of the tower, containing a list of the people working on restoration, messages from schoolchildren and a copy of an order paper setting out parliamentary business for that day.

The Palace of Westminster on the bank of the River Thames, home to parliament and Big Ben, is a world heritage site and major tourist attraction.

A 4 billion pound ($5 billion) restoration programme of the entire building, which suffers from crumbling stonework, leaking roofs and failing plumbing, is due to begin in the mid-2020s and will see lawmakers moved out into a temporary building nearby. 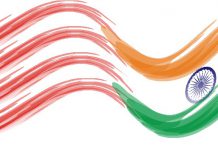 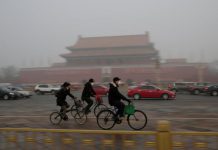 Chinese turn to gallows humor and superheroes as they hunker down... 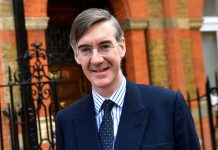 Rees-Mogg – DUP backing will bring in support for Brexit deal 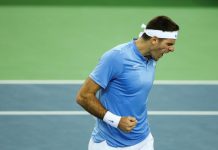