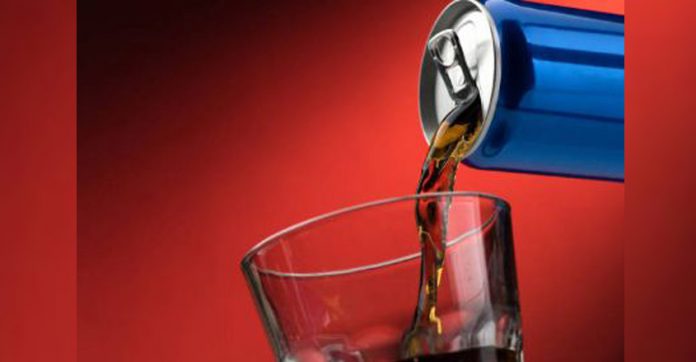 LONDON (Reuters) – The sale of high-caffeine soft drinks to children could be banned in England, the British government said on Thursday, citing public health concerns.

The so-called ‘energy drinks’ contain high levels of sugar and caffeine and have been linked to obesity and a range of other health issues.

“With thousands of young people regularly consuming energy drinks, often because they are sold at cheaper prices than soft drinks, we will consult on banning the sale of energy drinks to children,” Prime Minister Theresa May said in a statement.

Adolescents in Britain who drink energy drinks consume around 50 percent more than their counterparts in Europe, the statement said.

The government launched a consultation seeking views on the subject, including at what age the ban should apply. The policy would only apply to England, with Scotland, Wales and Northern Ireland free to set their own policies.

The ban would apply to drinks containing 150 milligrams of caffeine or more per litre.

Some retailers already ban sales of energy drinks to children aged under 16. In April this year a separate sugar tax on soft drinks came into effect across the United Kingdom. 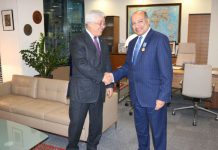 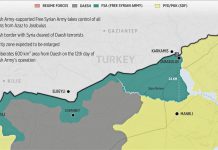 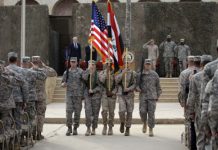 US forces preparing to evacuate contractors from Iraqi base: sources 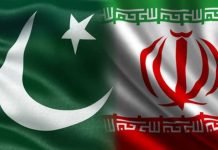