British Foreign Secretary Jeremy Hunt warns of “repercussions” after an Emirati court sentenced Matthew Hedges to life in jail having convicted him of spying for London.

A British academic was sentenced to life in prison on Wednesday in the United Arab Emirates on charges he was spying for the UK, a verdict that Britain described as shocking as it urged the Middle East country to reconsider its decision.

Matthew Hedges, a 31-year-old PhD student in Middle Eastern Studies at Durham University, was arrested at Dubai Airport on May 5 and detained.

“Today’s verdict is not what we expect from a friend and trusted partner of the United Kingdom and runs contrary to earlier assurances,” Hunt said in a statement which underscored his surprise at the decision.

“DEEPLY SHOCKED AND DISAPPOINTED BY THE VERDICT TODAY… NOT WHAT WE EXPECT FROM A FRIEND AND TRUSTED PARTNER. WE WILL CONTINUE TO DO EVERYTHING POSSIBLE TO SUPPORT HIM” @JEREMY_HUNT STATEMENT ON THE MATTHEW HEDGES CASE IN THE UNITED ARAB EMIRATES 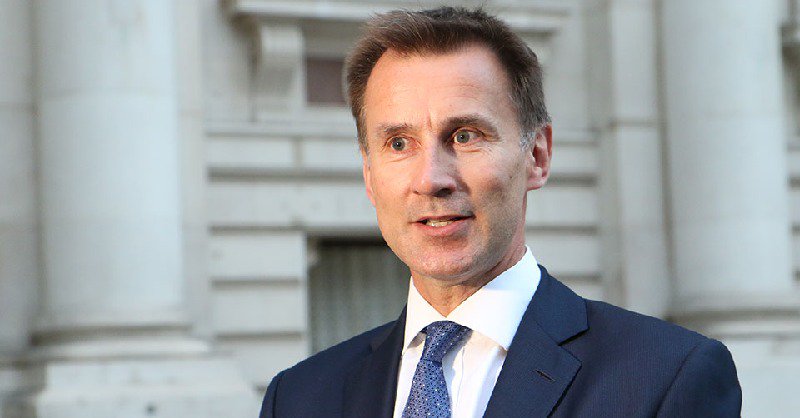 74 people are talking about this

Prime Minister Theresa May told lawmakers, “We are deeply disappointed and concerned at today’s verdict …. We are raising it with the Emirati authorities at the highest level.”

Britain had until now been reticent over the case, citing ongoing legal proceedings. 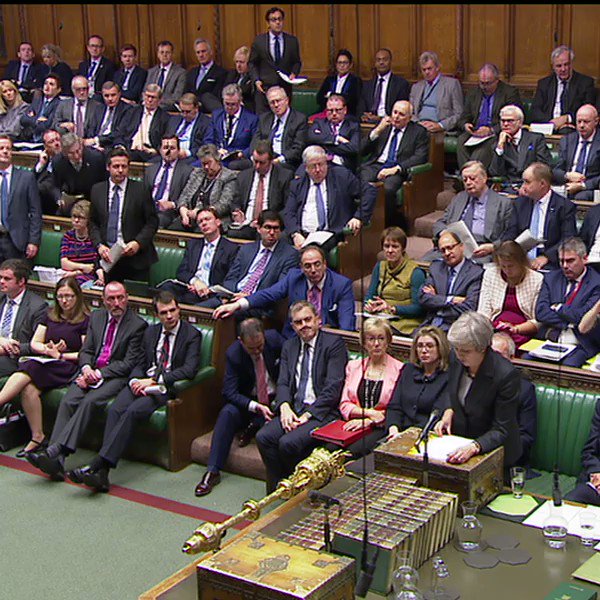 VIDEO: ‘WE ARE RAISING IT WITH THE EMIRATI AUTHORITIES AT THE HIGHEST LEVEL.. WE WILL CONTINUE TO DO ALL WE CAN.’

.@THERESA_MAY SAYS GOVT ARE IN CONTACT WITH MATTHEW HEDGES & FAMILY, AFTER THE DURHAM PHD STUDENT WAS SENTENCED TO LIFE IMPRISONMENT IN UAE FOR SPYING.@ITVTYNETEES

Hedges’ wife Daniela Tejada, who was in court, said she was in “complete shock.”

“Matthew is innocent,” she said. “The Foreign Office know this and have made it clear to the UAE authorities that Matthew is not a spy for them.”

Urging the British government to make a stand for him, she added, “I am very scared for Matt. I don’t know where they are taking him or what will happen now. Our nightmare has gotten even worse.”

British Foreign Secretary Hunt said the case would have consequences for bilateral relations.

“I have repeatedly made clear that the handling of this case by the UAE authorities will have repercussions for the relationship between our two countries, which has to be built on trust,” Hunt said.

“I regret the fact that we have reached this position, and I urge the UAE to reconsider.”

Hunt says consular officials have been in close contact with the academic’s family and the case. 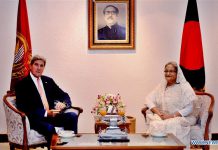 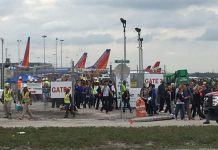 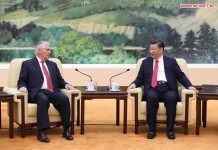 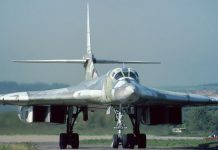 Tu-160 bombers return to Russia after visit to Venezuela