PEORIA, United States, July 19 (Xinhua) — Brendt Christensen, who kidnapped and killed Chinese scholar Zhang Yingying in 2017, was sentenced on Thursday to life imprisonment without the possibility of release and spared the death penalty.

Judge James Shadid announced the verdict in a federal court of Peoria in the U.S. state of Illinois, after the jury failed to reach a unanimous decision on whether Christensen should be sentenced to death or life in prison.

On June 24, the 12-member jury unanimously ruled that Christensen was guilty of all three charges against him, namely, kidnapping resulting in the death of Zhang in 2017, and two counts of making false statements to the Federal Bureau of Investigation (FBI) officers. 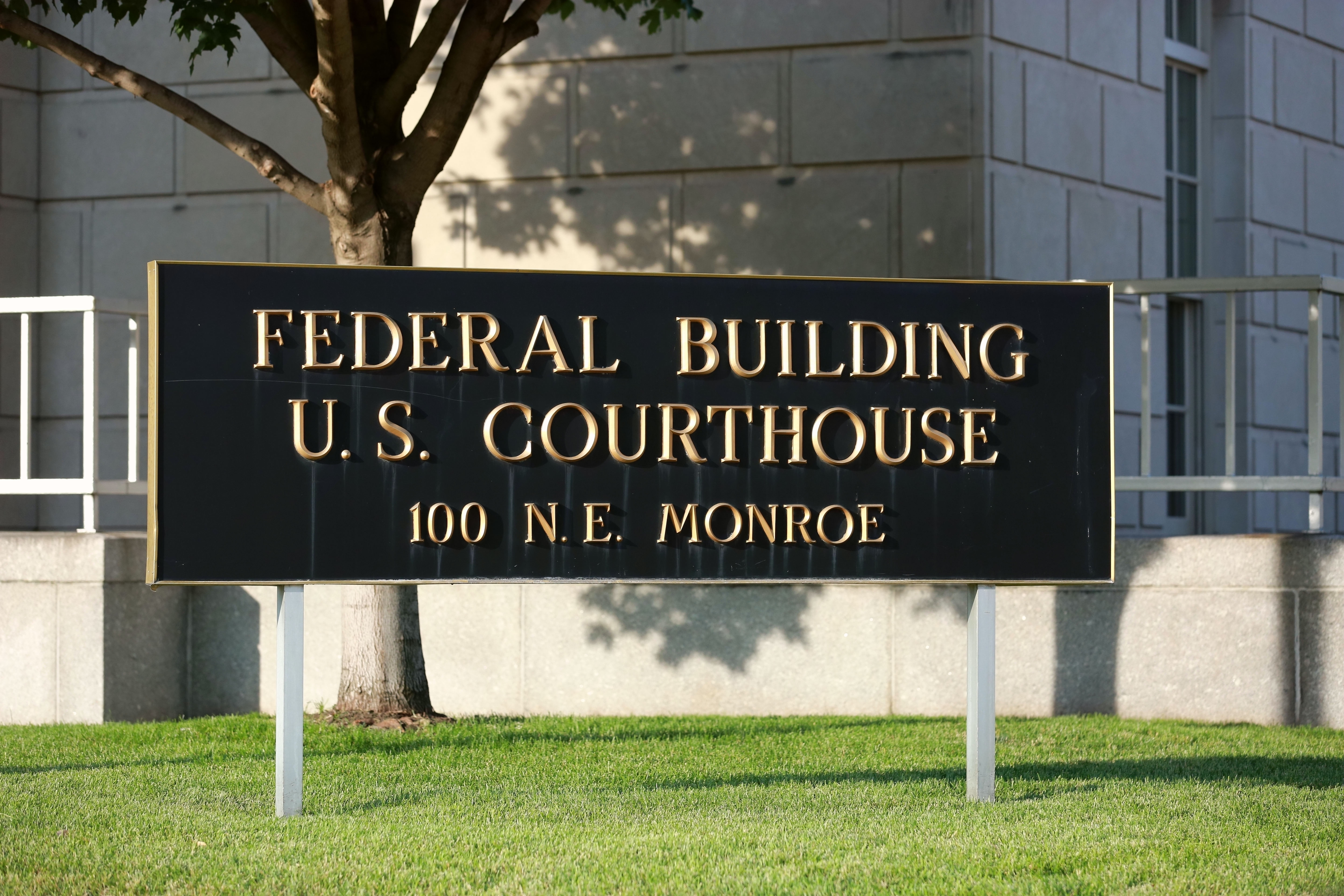 Christensen leaned forward in a chair and gazed at Shadid when the judge read out the verdict of the jury. Hearing that the jury failed to reach a unanimous verdict, he bowed down his head and smiled.

“The jury has been unable to reach a unanimous decision,” Shadid said in a statement afterwards. “That means by law I must impose on you a sentence of life without release.”

You “have been the victims of unimaginable violence and loss at the hands of the defendant,” Shadid said to Zhang’s family. “As I have observed you every day in this courtroom, you have conducted yourself with dignity and honor and you have my utmost respect and admiration and as well my deepest sorrow for your loss.”

Christensen had kidnapped Zhang before beating her with a baseball bat and decapitating her.

To Christensen, Shadid said: “All the while listening to your attorneys try to paint you as someone who is sorry for his actions, the truth of your complete and total lack of remorse was not lost on anyone and emphasized one more time today when given the opportunity to speak.”

“Today, 769 days after you took Yingying’s life you could not muster a simple ‘I’m sorry’,” he said to the defendant.

Shadid once asked Christensen if there was anything he wanted to say inside the courtroom, Christensen shook his head and said no. 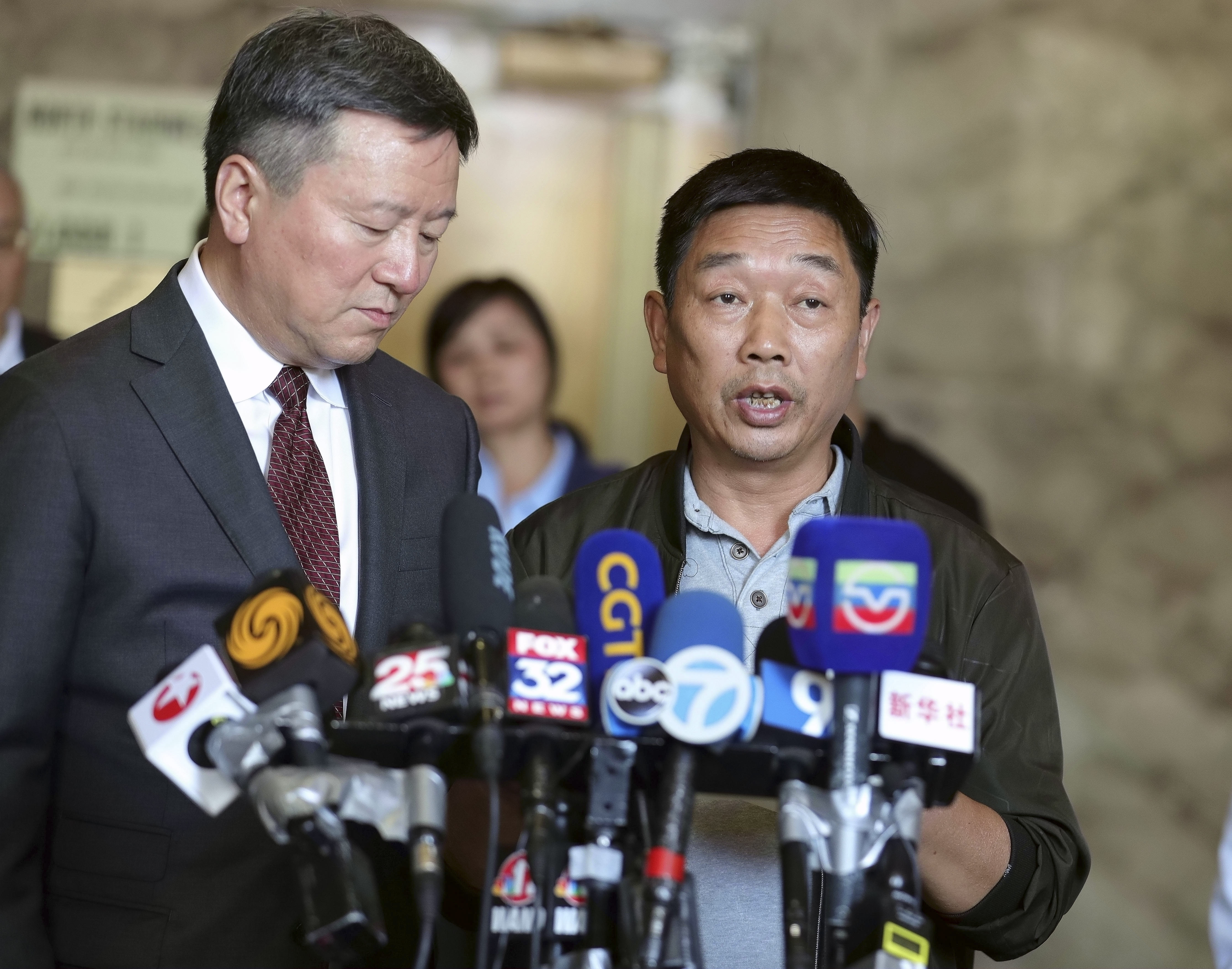 At a news conference inside the court after the final verdict, Zhang’s father Zhang Ronggao expressed his thanks to the jury, although he was in favor of the death penalty for Christensen.

“We hope that every day he spends in prison he feels the pain and suffering that we feel for the loss of Yingying,” the father added.

Zhang Ronggao also thanked the prosecutors and law enforcement officers “for their work in seeking justice for Yingying” and the judge and court personnel “for their consideration during the trial.”

Standing behind the father while he made the statement, Assistant U.S. Attorney James Nelson, who is in charge of the case on behalf of the U.S. Government, was in tears.

Zhang’s mother Ye Lifeng could barely stand and leaned on a supporter’s shoulder.

“We are touched by the warmth and friendship that has been shown to all of us,” Zhang Ronggao said.

“If you have any humanity left in your soul, please help end our torment, please let us bring Yingying home,” he said, asking the defendant to reveal the whereabouts of his daughter’s remains. 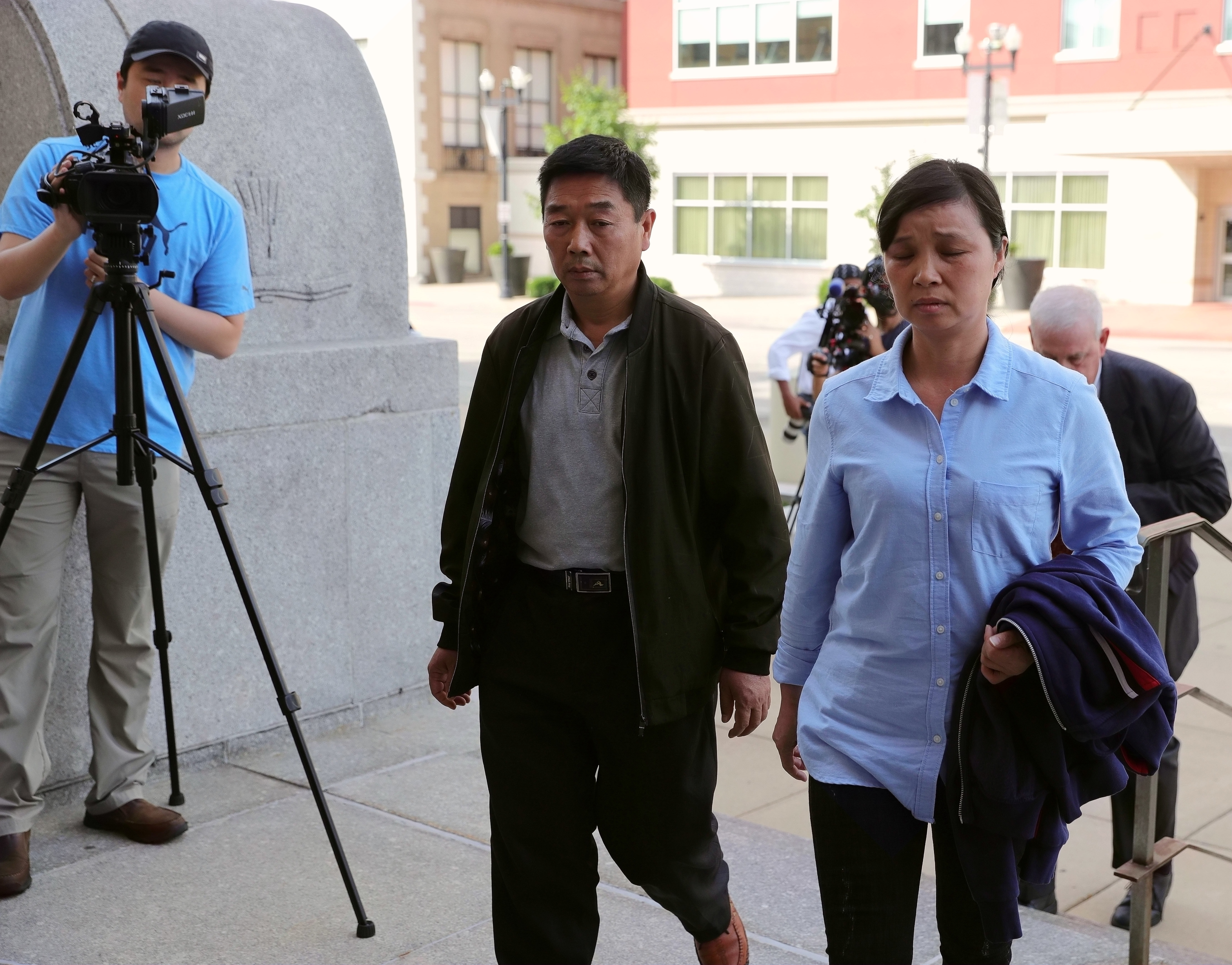 Zhang Ronggao never thought that when he and his wife saw their daughter off at a high-speed railway station in their hometown in Southwest China’s Fujian Province in April 2017, the picture they took with her would be their last.

Zhang Yingying, then a visiting scholar at the University of Illinois at Urbana-Champaign (UIUC), went missing on June 9, 2017, after getting into a black Saturn Astra in a hurry to sign a lease for an apartment.

Zhang has not been seen or heard from since then.

Studying security camera footage, FBI officers quickly narrowed down the suspect to Brendt Christensen, who was enrolled as a PhD candidate in experimental condensed matter physics at UIUC.

When wiretap caught Christensen describing how he kidnapped Zhang and how she “fought and resisted,” and pointing at the next ideal victim during a vigil for Zhang held at UIUC campus, the FBI arrested him on June 30, 2017, 21 days after Zhang’s disappearance.

On Jan. 19, 2018, the U.S. government filed a notice of intent to seek the death penalty against Christensen.

Christensen’s trial officially began on June 3 in a federal court in Peoria in central Illinois.

Before a 12-member jury, prosecutor Miller was open and frank. Pointing at Christensen, he told jurors that he had kidnapped, raped and killed Zhang.

In his 40-minute opening statement, Miller chained together the whole process, from Zhang’s disappearance to her death, with pieces of evidence, including the testimony of 32 witnesses, Zhang’s blood and DNA found in Christensen’s car and his apartment, and the recordings catching Christensen describing what he did to Zhang.

All these depict a horrific and painful death for Zhang: being choked for 10 minutes, stabbed in the neck, decapitated, and disposed of at an unknown location.

Christensen’s defense attorneys had a clear strategy: by admitting that the defendant kidnapped and killed Zhang, they tried to spare Christensen the death penalty.

In a 30-minute statement, the defense attorneys highlighted the pressure and mental problems Christensen currently endures, saying the defendant is not a monster, but a man struggling with substance abuse, alcohol consumption and mental illness.

During the sentencing phase, Zhang Ronggao testified, talking about how proud he is of his daughter. “She is the family star, the family’s hope and future,” he said.

Seeing the last picture he took with daughter shown by the prosecutors, he choked and could not continue his testimony.

In tears during a video testimony, Ye Lifeng described her hopes of Zhang one day marrying and looked forward to being a grandmother.

“My hopes were totally destroyed when Christensen was arrested and FBI officers told me they had evidence that Yingying was no longer alive,” she told Xinhua. “She is everything to me. She left and took me away with her.” 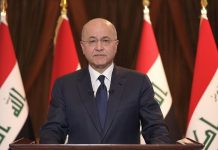 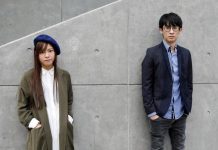 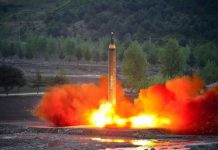 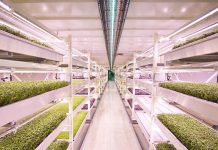 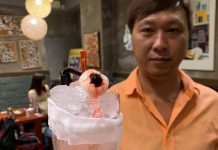