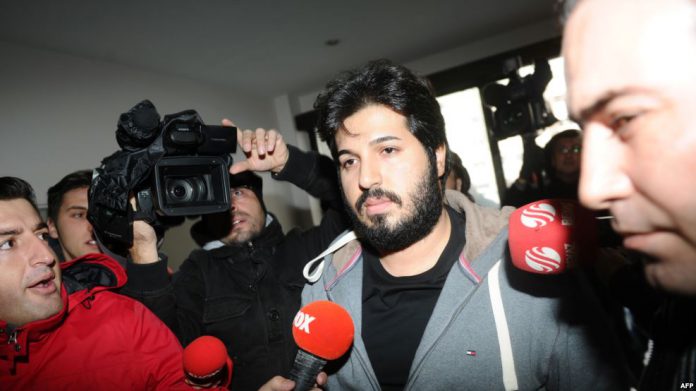 NEW YORK The brother of a Turkish gold trader has been charged in a U.S. indictment accusing both men of conspiring to conduct hundreds of millions of dollars in transactions on behalf of Iran’s government and Iranian entities, prosecutors said on Monday.

Mohammad Zarrab, a dual citizen of Turkey and Iran, was charged in an indictment filed in Manhattan federal court, two months before his brother Reza Zarrab was set to face trial following his arrest earlier this year.

The new indictment added new claims that Reza Zarrab, 33, participated in transactions to benefit Iran-based Mahan Air, which the U.S. government has sanctioned for providing services to Iran’s Quds Force as well as Hezbollah.

A lawyer for Reza Zarrab, who was arrested in Florida in March while en route to Disney World for a family vacation, did not immediately respond to a request for comment.

Mohammad Zarrab, 38, who the indictment said owned a network of companies including Turkey-based money services company Flash Doviz Exchange, could not be reached for comment. He remains at large and resides in Turkey, prosecutors said.

Prosecutors said the Zarrabs and two others engaged in hundreds of millions of dollars of transactions on behalf of Iran’s government and Iranian entities from 2010 to 2015 in the scheme to evade U.S. sanctions.

The case has drawn much attention in Turkey, where prosecutors in 2013 accused Reza Zarrab, along with others, of having paid cabinet-level officials and bank officers bribes to facilitate transactions benefiting Iran.

Turkish President Tayyip Erdogan, who was then prime minister, cast the case as a coup attempt orchestrated by his political enemies. Several prosecutors were removed from the case, police were reassigned, and the investigation was dropped.

In September, Erdogan, whom prosecutors say had close ties to Reza Zarrab, said he believes U.S. authorities had “ulterior motives” in pursuing the case. 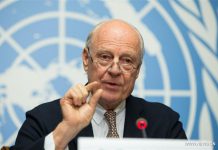 Syrian talks in Geneva to continue to Dec. 15: UN envoy 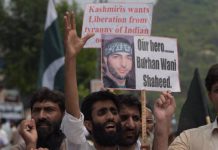 India deploys over 10,000 more troops to Kashmir as tensions soar 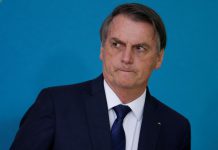 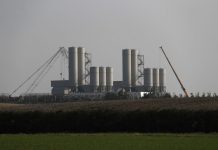