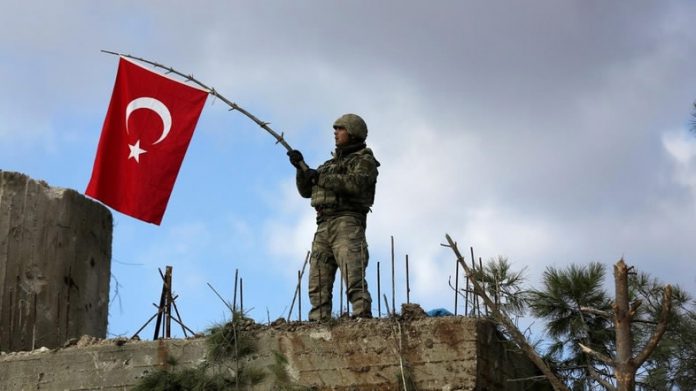 The center of the town of Afrin in northern Syria has been “entirely” taken and is now under the control of Turkish military and allied rebels, Turkey’s President Recep Tayyip Erdogan said on Sunday.

The Free Syrian Army, backed by the Turkish army, took over completely the center of Afrin city, the central town in the Afrin district, as of 8:30 a.m. on Sunday, Erdogan said at a ceremony marking the 103rd anniversary of the Gallipoli campaign in Canakkale in northwestern Turkey. 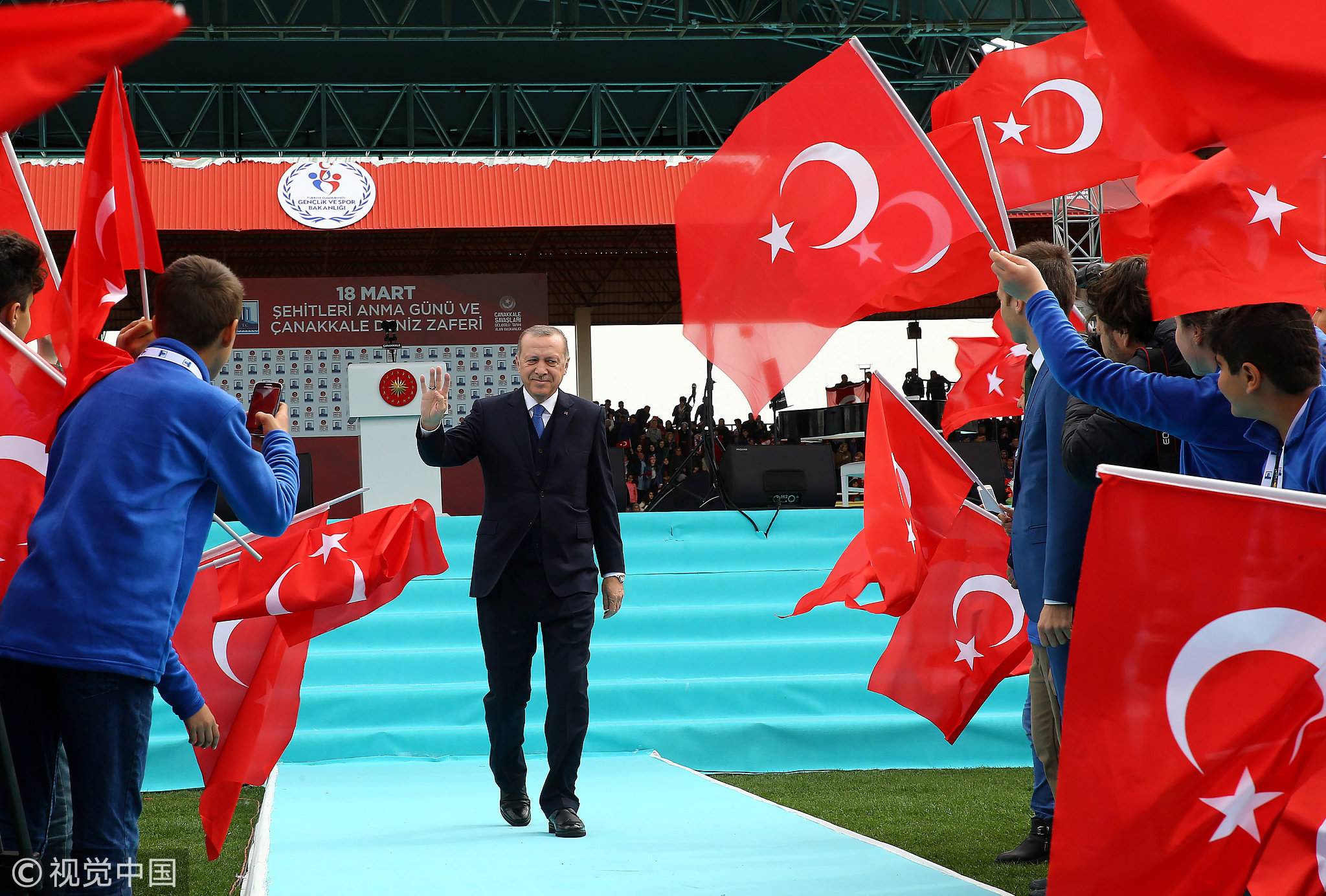 Turkey started the campaign against the Afrin district in northwestern Syria on January 20, with a view to driving out Kurdish militants, who are seen by Ankara as terrorists.

Erdogan pledged to take all the steps needed to make the entire region livable, improving both its infrastructure and superstructure.

“We will take all necessary steps to bring the people of the region back to their homes as soon as possible,” he added. 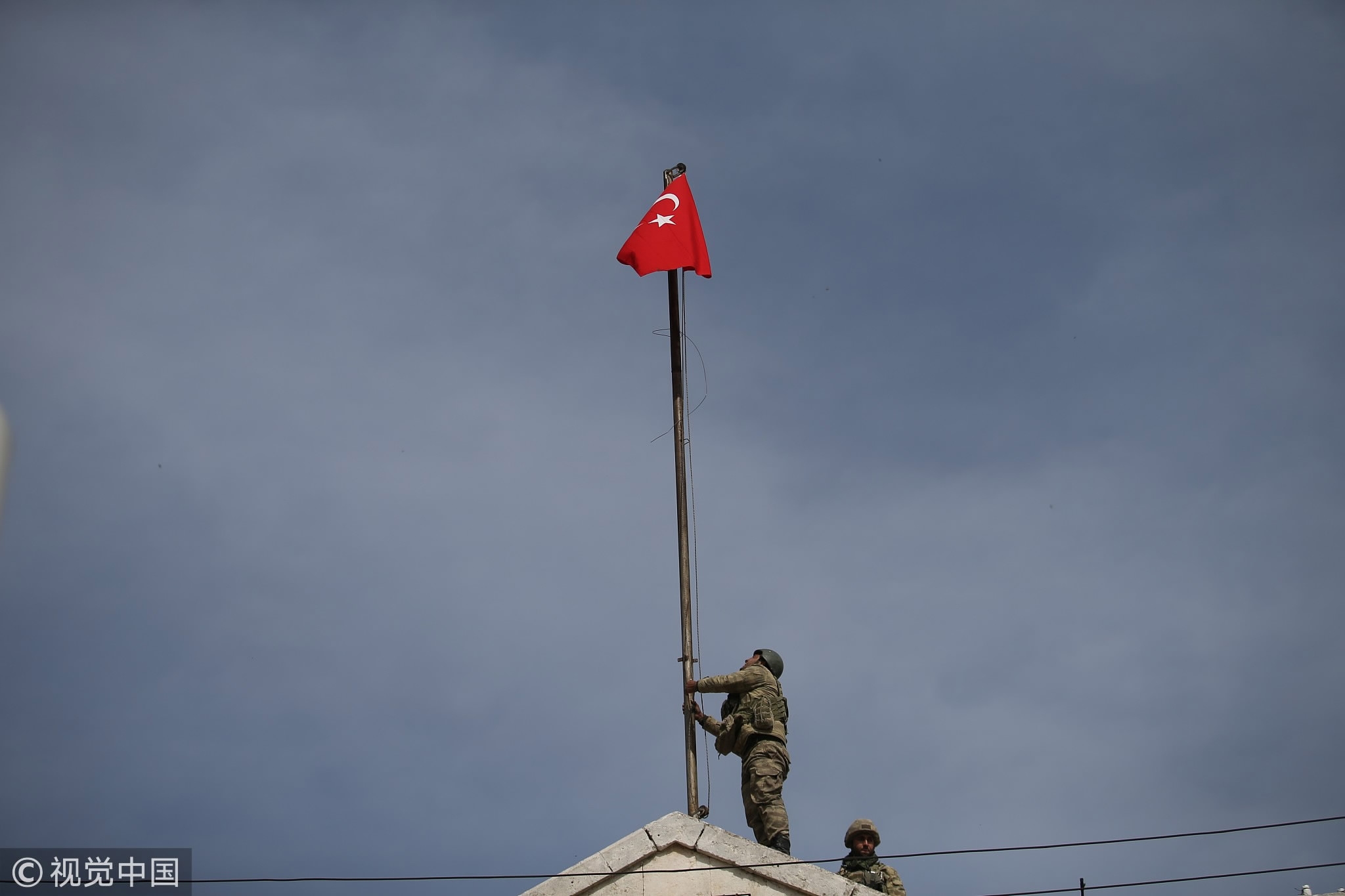 Erdogan has repeatedly threatened to move on eastward to take over Manbij, a town which is also held by Kurdish militia known as the People’s Protection Units (YPG) but has a United States military presence.

Turkey and the US, with their relationship strained over an array of issues including Washington’s continued arming of the YPG, have agreed to resolve their differences over Manbij through talks.

The presidents of Russia, Turkey and Iran are scheduled to meet on April 4 in Istanbul, with war-torn Syria atop their agenda.

In the view of Abdullah Agar, a security analyst, the Afrin operation has progressed more rapidly than expected. “Currently, the work to secure the stabilization is continuing,” he said. 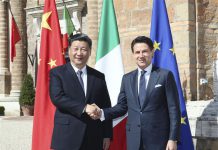 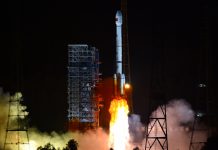 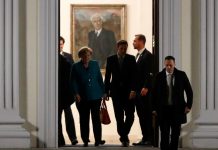