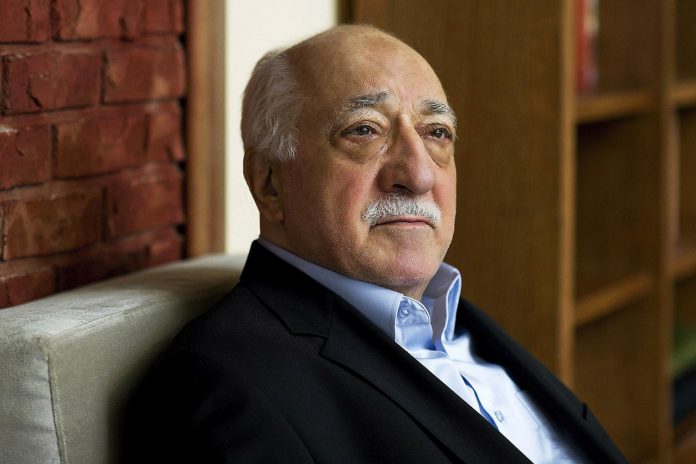 Yildirim noted that “a new page” would be opened in U.S.-Turkish relations if the Gulenist terror group (FETO) leader is extradited to Turkey.

Gulen is considered the mastermind behind the failed July 15 coup attempt.

“I hope the choice of American people will lead to good steps for basic rights and freedoms, democracy and future of our region,” Erdogan said, adding that he intends to maintain a positive perspective.

In addition, the Foreign Ministry said that election results reflect American peoples’ preference and that Turkey will respect whoever is elected president in the U.S.

“U.S.-Turkey relations are independent from individuals,” the statement said, adding that Turkey is determined to maintain relations with the U.S.

Donald Trump was elected America’s 45th president on Tuesday in an unexpected victory which ended eight years of Democratic dominance of the White House. 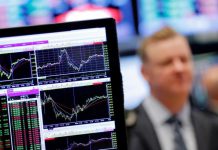 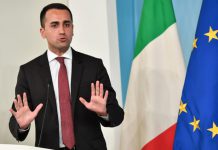 Italian leader calls for sanctions over France’s colonisation of Africa 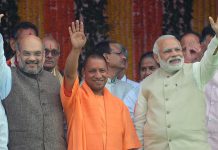 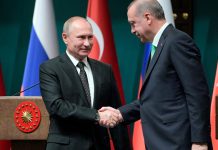