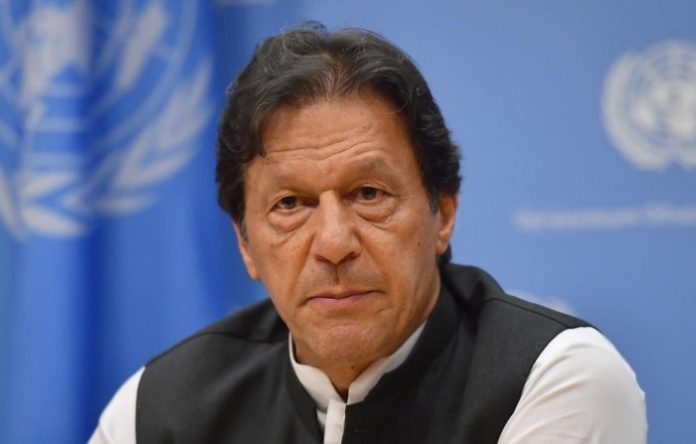 On 24 September 2020, Prime Minister Imran Khan, while stressing the need of strengthening international cooperation to bring perpetrators of financial crime to justice, said: “the world community must take decisive actions, including the return of stolen assets of the developing countries.

Senior British analyst Dr Shahid Qureshi said: “ Prime Minister Imran Khan was right on target and hit the nail on the head when he spoke about the “transparency in the international banking and financial institutions as well as corruption of tax free safe heavens’.

Dr Qureshi said: ‘I raised the issue of secret swiss banking without transparency and corruption of tax free safe heavens while grilling Pakistan at the FATF’, at the opening session of the Eurasian Media Forum in Almaty, Kazakhastan on 22 May 2019.

I asked the question to panel was “In the absence of transparency and corruption in Banking systems in Swiss Banks and elsewhere how is it possible for any country to meet the high-level requirements of the so called FATF (Financial Action Task Force). Swiss Banks are charging 2% to keeping the mostly ‘corruption’ money in their secret banking system and lending further for 4% and getting 6% for almost doing nothing. How is it possible for any state or country to stop corruption and meet the FATF requirements when Banks are behaving badly in Europe and Switzerland?

The Forum launched into a high-level discussion on whether, after years of globalization, the world was headed for a reverse process of ‘de-globalization’.  The six panellists generally rejected the suggestion, predicting instead a kind of ‘new globalization’.

Former Governor of Mexico and US Ambassador to UNSC H.E Bill Richardson agreed with me in EAMF 2017 in Astana that: “Banks are non-state actors and fuelling terrorism’.

‘Coming back to the double standards of the FATF, USA and western governments about ‘freedom of speech’ or money laundering and terrorist financing it is always pick and choose’, said Dr Qureshi.

On 24 September 2020, Prime Minister Imran Khan, while stressing the need of strengthening international cooperation to bring perpetrators of financial crime to justice, said: “the world community must take decisive actions, including the return of stolen assets of the developing countries.

The prime minister was speaking through video-link at the launch of the Interim Report of the High-Level Panel on International Financial Accountability, Transparency and Integrity for Achieving the 2030 (FACTI) held on the sidelines of the 75th session of UN General Assembly in New York.

“We welcome the Interim Report of the FACTI Panel. The figures of illicit flows mentioned in the report are staggering,” Prime Minister Imran Khan said and stressed, “This bleeding of the poorer and developing countries must stop.”

The prime minister appreciated the initiative by Nigeria and Norway to establish the Panel on International Financial Accountability.

“Each year, billions of dollars illicitly flow out of developing countries. My government came with a robust public mandate to get rid of this menace from the country. We have taken several initiatives domestically,” he added.

Imran Khan called on the international community to adopt decisive actions. “The stolen assets of developing countries, including the proceeds of corruption, bribery, and other crimes, must be returned immediately.

“The authorities in ‘haven’ destinations must impose criminal and financial penalties on their financial institutions, which receive and utilize such money or assets,” he added.

The prime minister further said that the “enablers” of corruption and bribery, such as accountants, lawyers and other intermediaries, must be closely regulated, monitored and held accountable.

“The ‘beneficial ownership’ of foreign companies must be revealed immediately upon inquiry by interested and affected governments,” he proposed.

Imran Khan said multinational corporations must not be allowed to resort to “profit-shifting” to low tax jurisdictions to avoid taxation. “A global minimum corporate tax could prevent this practice,” he added.

He further proposed that revenues from digital transactions should be taxed where the revenues were generated, not elsewhere.

The prime minister said, “Unequal investment treaties should be discarded or revised and a fair system for adjudication of investment disputes set up.”

“All official and non-official bodies set up to control and monitor illicit financial flows must include all interested countries,” he added.

The prime minister said the United Nations should set up a mechanism to coordinate and supervise the work of various official and non-official bodies dealing with illicit financial flows to ensure coherence, consistency and equity in their work.

He said the need of developing countries to protect and preserve their precious resources had become even more vital because of the recession triggered by the COVID-19 pandemic.

“Unless these steps are taken, the difference between the rich and poor will keep growing. The developing countries will get impoverished and what we see of the current migration crisis, this will be dwarfed by what will happen in the future, if this gulf keeps growing,” the prime minister maintained. (APP) 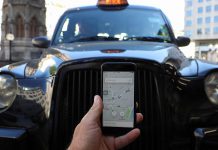 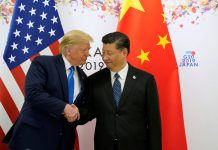 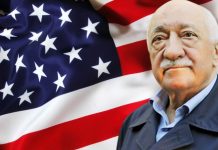 From Cambodia to Ankara, new arrests in fight against FETÖ 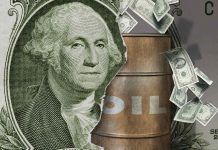