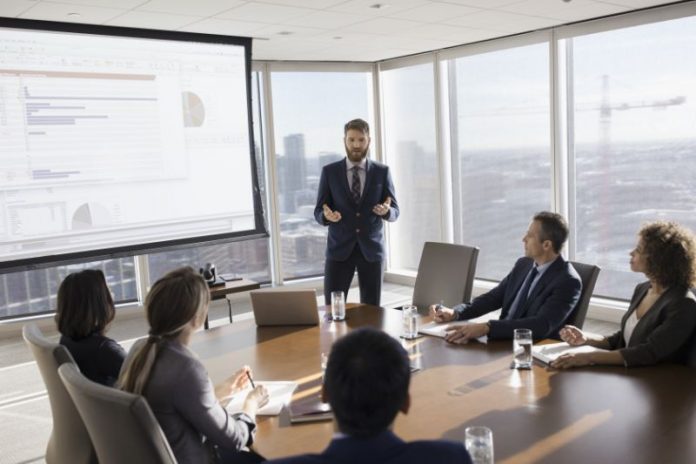 Nearly a third of the companies in Britain’s FTSE 100 index of blue chip firms have agreed to cut pension payments for executives, the Investment Association said on Wednesday, amid increasing scrutiny of the gap between bosses’ and ordinary workers’ pensions in Britain.

In February, the Investment Association, which represents big asset managers, said a company would be “red-topped” if it did not explicitly state that any new executive director would have pension contributions set in line with the majority of employees.

A red top is the highest level of warning used for companies where shareholders should have the most serious concerns, though the Investment Association has no formal power over how investors vote on company policies.

The aim is to stop pensions being used as a mechanism for increasing total pay.

A total of 30 FTSE 100 companies have made significant changes as a result of the campaign, the Investment Association said.

“Shareholders will continue to focus on bringing executive pensions in line with majority of the workforce over the next 12 months,” Chris Cummings, the Investment Association’s CEO, said in a statement.

“Companies that do not take on board shareholder concerns risk facing yet more shareholder rebellions next year.”

Of the 30 companies that have made changes, 17 have said that any new director will be given a pension contribution that is in line with the one given to the majority of staff, the Investment Association said in a statement.

“There is now more transparency than ever around the UK’s biggest companies and these results show that important issues of excessive executive pay and diversity on boards are starting to be taken seriously,” British Business Secretary Andrea Leadsom said in a statement.

The Investment Association has also said that Britain’s top companies will face a red warning if they do not have more than one woman on their board, adding to pressure for more female representation at top levels of management.

Ratings on all aspects of a company’s governance are done three weeks before its annual shareholders’ meeting. 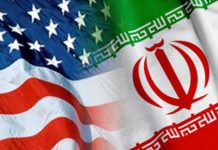 Iran says it has detained U.S.-based opposition leader over 2008 bomb... 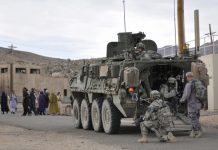 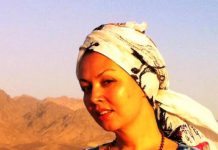 It is Time to end sanctions against Syria and restore economic...